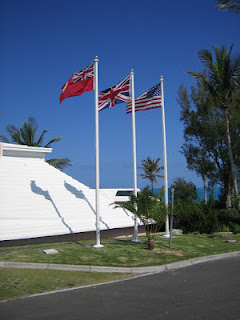 We were at Martin's when I was curiously questioning why they had already started decorating so early for July 4th. The tavern was covered in stars and stripes. As it turns out, June 14th is National Flag Day. Duh...

While not officially declared the first flag of the U.S., after overtaking the British in Boston, George Washington's army hoisted a flag with 13 alternating red-and-white stripes and the design of the British Union Jack flag in the upper left-hand corner, or the canton. They called it the Grand Union flag.

But then... The first Flag Act of 1777 (with two more Flag Acts to follow) declared the actual design of the first U.S. flag, commonly known as the Betsy Ross flag. It features 13 red-and-white stripes with 13 white stars in a blue canton, all symbolizing the original 13 colonies forming the Union. 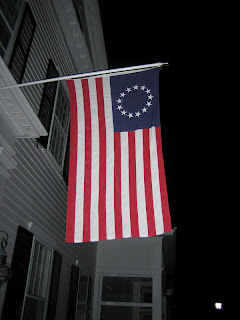 Many of the original 13 states continue to wave the Betsy Ross flag to this day. It's my favorite flag design.

In 1818 came the third, and final, change to the Flag Act, reverting back to the 13 original colony stripes. The stars were noted to correspond to the number of states in the union - smart Congressmen, third time was a charm to get the proper wording to avoid future amendments.

By 1960 our Nation grew to 50 states (welcome Hawaii!), and 50 stars, providing for the current day design of the flag of the U.S.A., but it's still fun to marvel in the glory of the earlier designs. 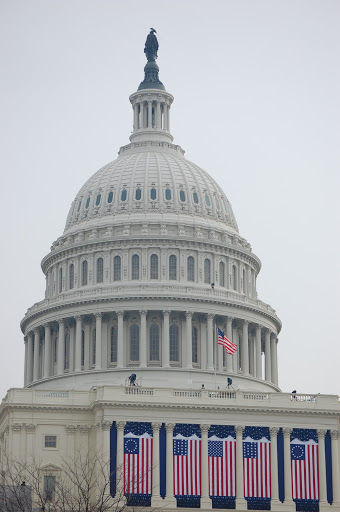