The Cinnamon Roll at Upper Crust

The Cinnamon Roll at Upper Crust Bakery has recently stolen my heart. I've indulged in the pastry more times than I'd like to admit in the past month. 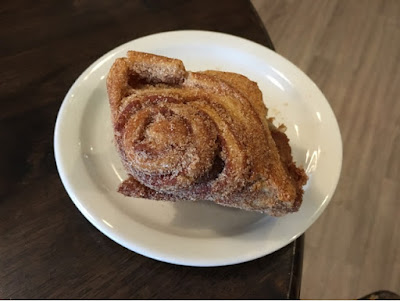 It's just the right combination of butter and sugar and flakiness. Sweet, but not too sweet. Flavorful, filling, but not too full.

Inside it has that gooey goodness that is cooked but not at all over cooked. The long-time Austin bakery really has perfected their recipe, and definitely has me hooked, headed back for more and more...

Thank you Tuckernuck for bringing these adorable Striped Caroline Flats by Southern Proper to my attention! 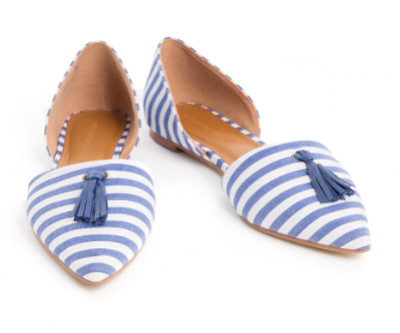 Aren't they perfect for Spring/Summer?! 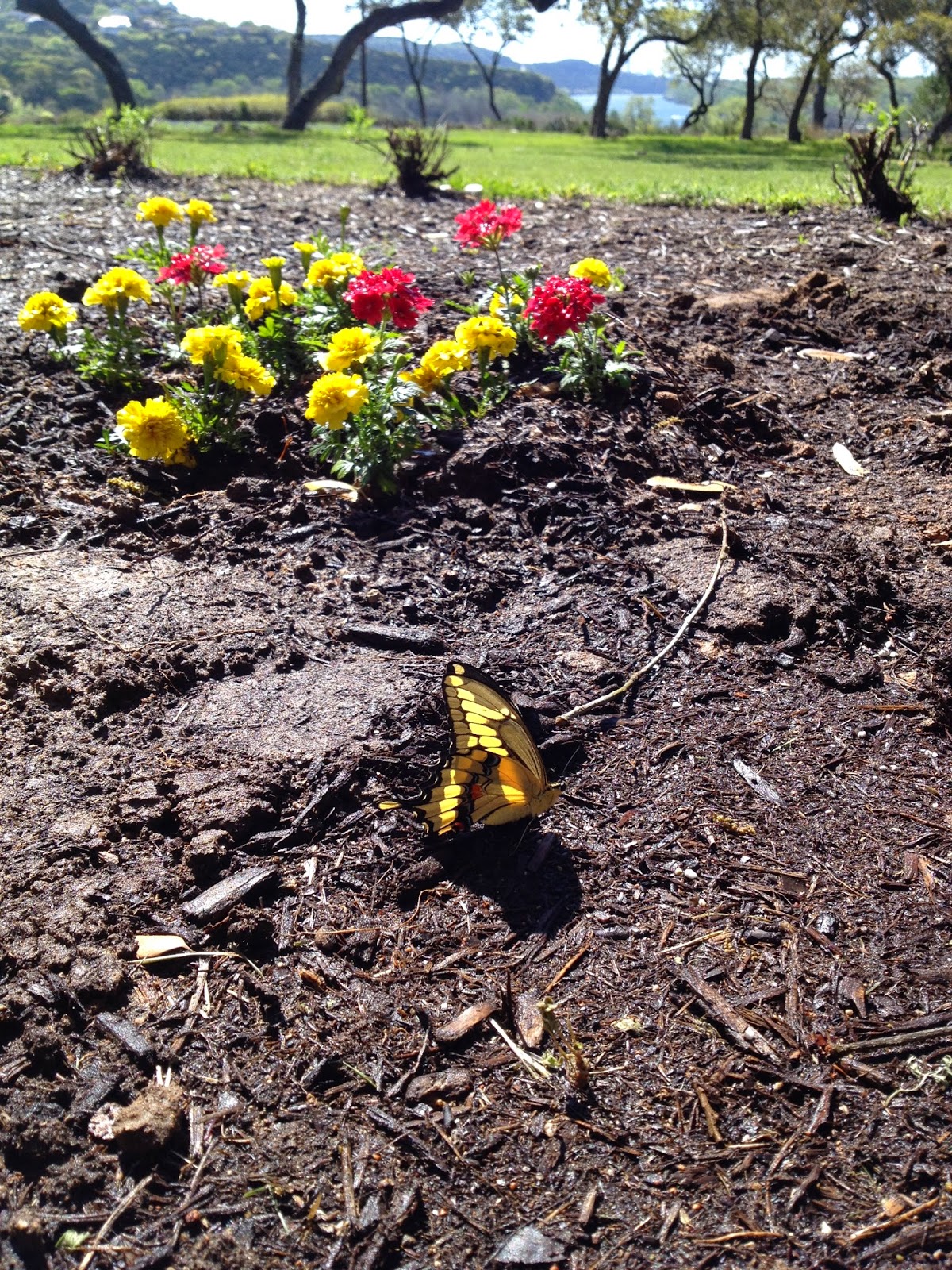 Email ThisBlogThis!Share to TwitterShare to FacebookShare to Pinterest
CHECK OUT SIMILAR POSTS: Calendar

They make for a perfect season to season transition piece. And for me right now, expecting a baby in less than a month, I think it is going to be the crucial piece to my wardrobe on a day to day basis. Mothers of newborns, you know what I mean... style and practicality, ingenious!

San Antonio is a Texas city rich in history. Even myself having grown up in the northern Midwest always knew to Remember the Alamo.  But since those days, the continuous growth of population has changed the city dramatically. What used to be known only a century ago as a small town has now become a city has house over one million residents.

While remembering the past and embracing the future, the city of San Antonio has a lot to offer from heritage and museums to dining and cuisine. And thus begins our San Antonio foodie tour at The Guenther House. Located in the old home of the Pioneer Mills family, this museum and restaurant serves up some delicious brunches right next door to the still operating, still family owned flour mill, and is open for tours. 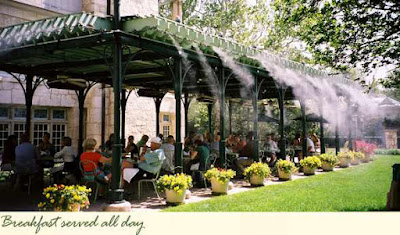 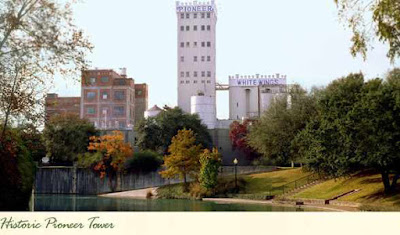 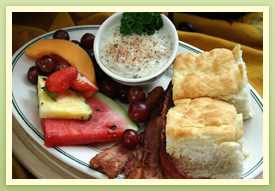 Next up on the list of a mix of old and new is The Granary. Serving up the Texan's dream of beer and bbq, The Granary is located in a converted house of the old Pearl Brewery Complex.  What was once the home of the original Texas Pearl beer now houses businesses, shops, restaurants, and a farmer's market. After feasting on some delicious brisket, sausage, ribs, or whatever 'cue might do it for you, stroll around and marvel at what used to be and what has become.

Water has always been an alluring majestic to migrators both north and south, and San Antonio holds the same. One of the most popular attractions in San Antonio, which brought about the many settlers and today brings many tourists, is the San Antonio River Walk. Walk up and down the river, or take a ride on one of the many boat tours, but don't forget to pop into many of the delicious eateries along the way serving up food and spirits galore, one of my favorite being Casa Rio. For classic Tex-Mex and a great ambiance, there is no better place to go. 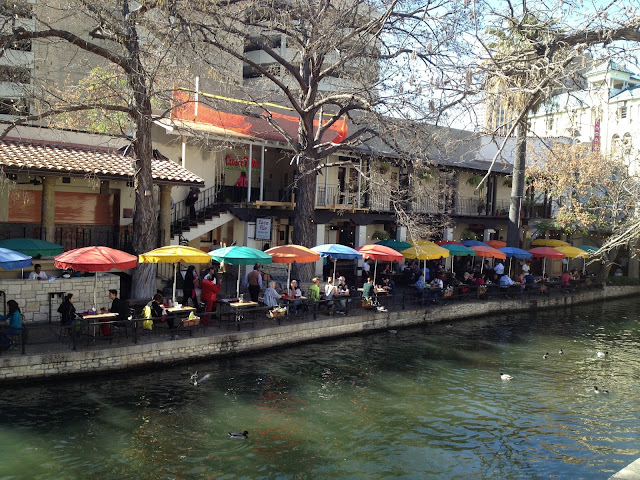 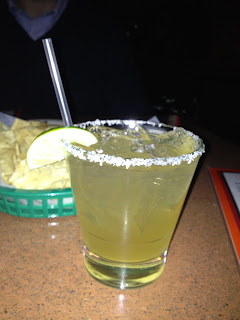 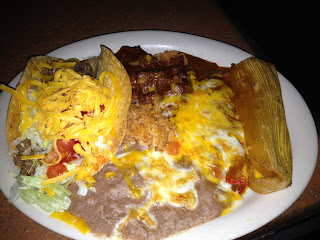 Further inland is a restaurant that has been in operation since the 1930s, La Fonda on Main. Serving up Tex-Mex and more authentic interior Mexican cuisine, La Fonda never ceases to disappoint me, especially given the different various specials of the day, whether it be food, drink, or dessert.

Last but not least, on the northern edge of the city is a breakfast one mustn't go without. Whether it be an in-house original omelet, a can't-ever-go-wrong hash, waffles, French toast, or the namesake pancake, it's all served up warm and toasty at Magnolia Pancake Haus. Sure, they serve up lunch items too, but I'm a breakfast all day any day kind of gal...