Last year, in the beginning of December, we took our first trip to Scotland.  The country had always been a top contender on our ever-growing list and it surely did not disappoint.  Expectations were met and exceeded.

We started our journey overseas by way of Heathrow airport, and spent a few days in our favorite city abroad.  Then, we headed North by way of train, and wouldn't do it any other way.  It was a lovely way to see the country side and get a feel for this land of Scots. 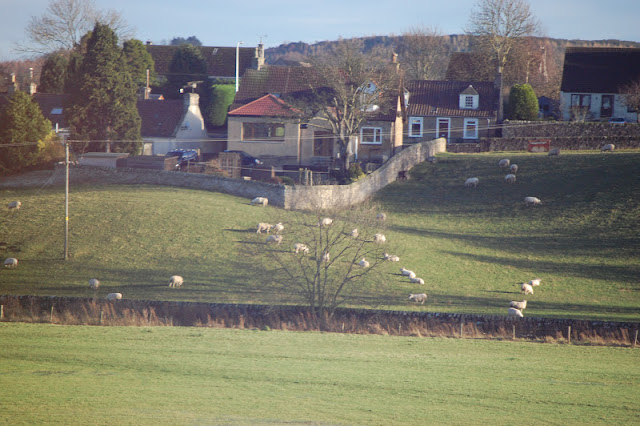 There were a lot of sheep... 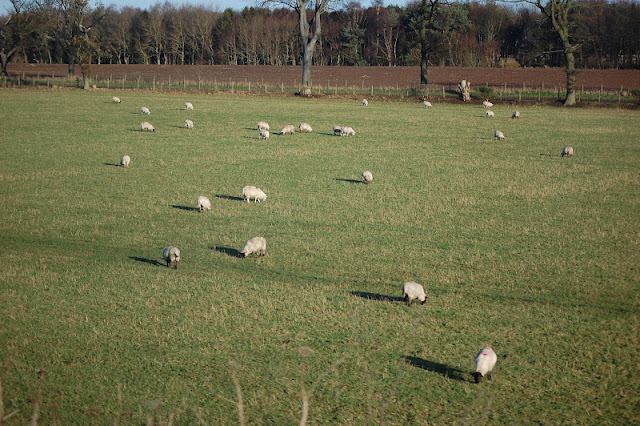 And I don't know what was better, the picturesque scene of this bordering town, or the town's actual name, Berwick-upon-Tweed. 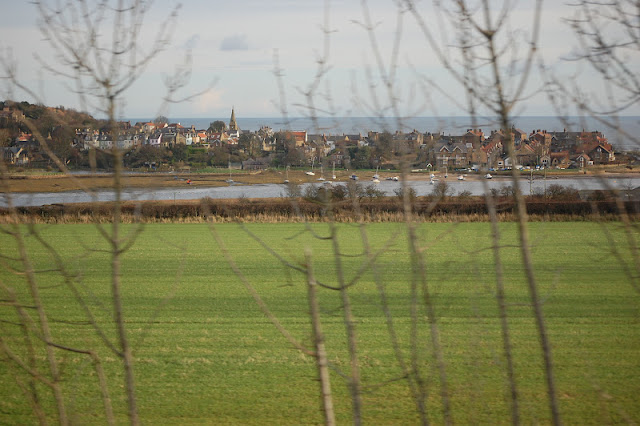 We arrived mid-afternoon and soon found there's the Old Town of Edinburgh, and the New Town of Edinburgh, which is divided by Princes Street.  Our lovely Hotel Balmoral planted the perfect location between both Old Town and New Town, and was right next to the train station stop. 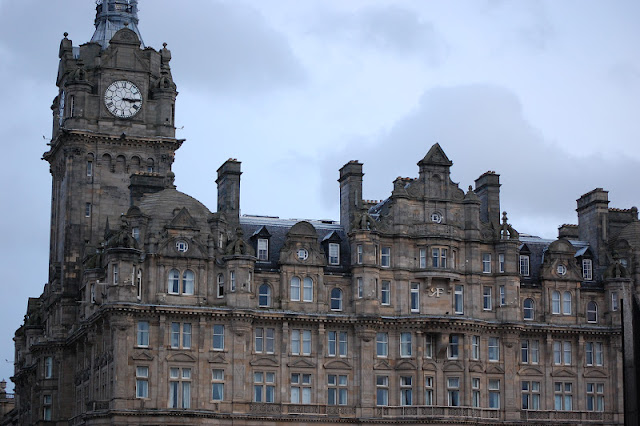 Edinburgh was founded as early as the 7th century with it's name literally translating to fort, referring to the natural rock formations on which the castle now sits. 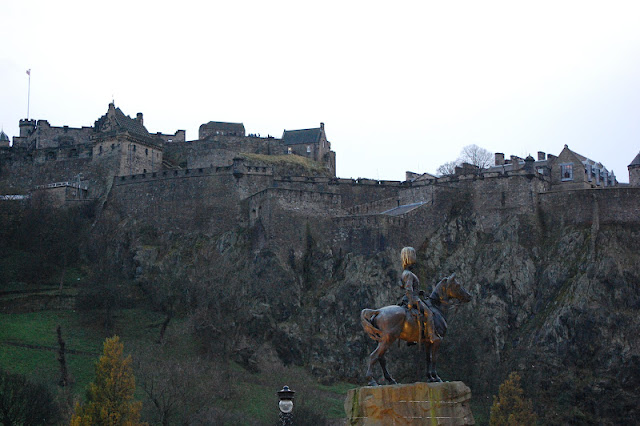 Despite the fact that a visit this time of year can be rather chilly, and I am definitely not one for the cold, it is a great time of year, thanks to the annual Christmas Market.  The Fire Punch will surely warm you up.  It's similar to a mulled wine, with extra kick. 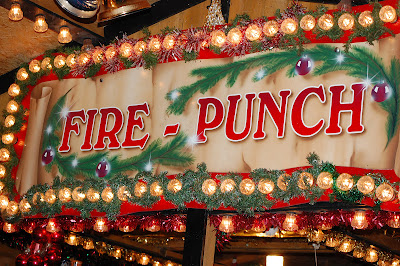 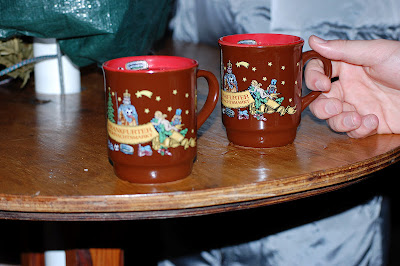 Admittedly, we made a tourist stop into the Scotch Whiskey experience.  It was a neat way to learn about the history of Whiskey making and the significance behind the different origin regions.  Of course, the ticket included a tasting, but also included was a tour of Claive Vidiz's donated 3,384 bottle collection.  It took the Brazilian 35 years to collect all those Scotch Whiskey bottles, but with it he achieved the World Record high.  What a site to see! 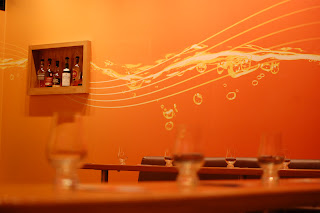 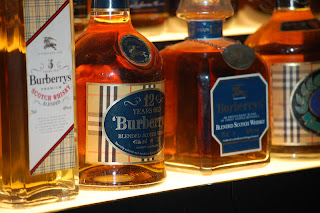 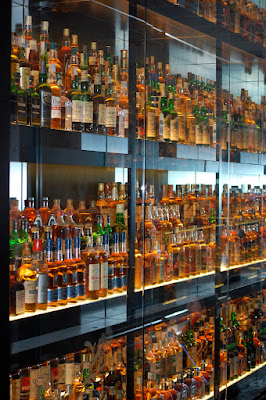 His collection even had some Burberry Scotch, ha!

We stuck mainly to the Old Town side, walking up and down High Street, also known as the Royal Mile.  Highly recommended.  There is a medieval feel to the streets and you get a feeling of being lost in time.  Plus, there are lots of great pubs to stop in for some cask ale or pub fare, including Deacon Brodie's, The Mitre Bar, Whiski Bar, and Tolbooth Tavern. 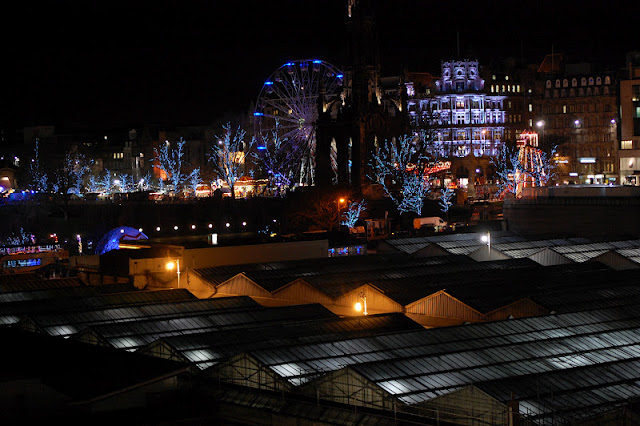