Freshly caught Lobster rolls can be readily found in small towns lining the north eastern coast - Maine, Massachusetts, Rhode Island, Connecticut - you want it, they've got it.  So what happens when a boy growing up on the coast moves inland to the city?  In walks Luke's Lobster. 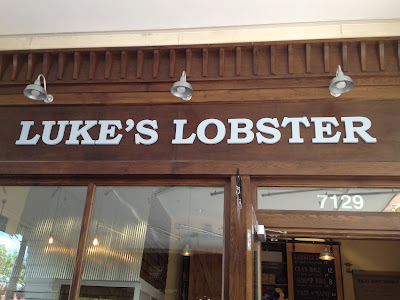 A Georgetown University grad, Luke Holden had the brilliant idea to give the metro markets  something that they had greatly been missing - a quality lobsta roll.  With his dad owning a seafood processing company in Maine, he already had a trusty supplier on board. The first Luke's opened in NYC, but Luke travelled down south to set up shop in his Alma mater shortly thereafter. 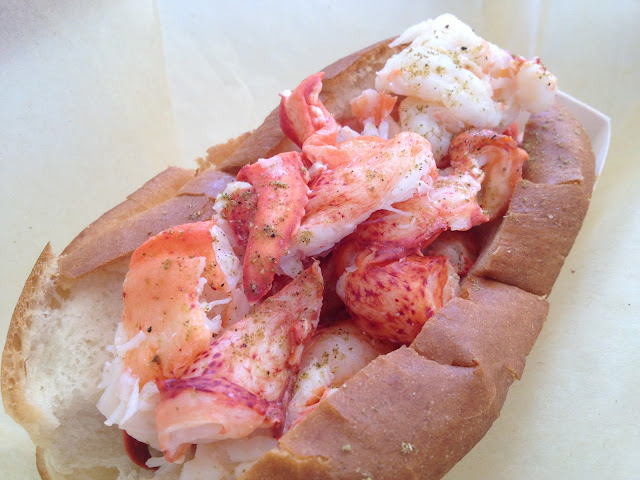 Hands down, this is the best Lobster roll in the city. There's none of that mayonnaise or other filling masking the essence and true ingredient of the roll, this is legit! It's chunky bits of oh-so-tasty lobster and I love it. (I do get mine toasted without butter - fyi) 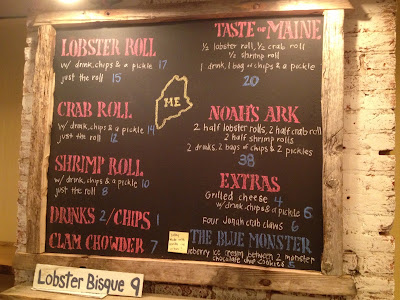 They also make some mean chowdas.  The clam chowder is a staple on the menu, but a daily seasonal sampler is available, like seafood chowder, crab bisque, or of course, the lobster bisque. 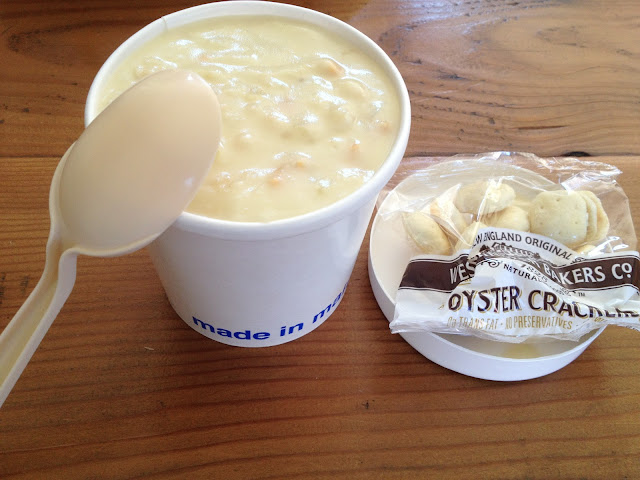 Okay, so it ain't a cheap lunch at $15/roll when you compare it to your local burger bazaar, but people, this is a genuine Maine lobster roll. If you ask me, it's actually a good deal.

Thank you, Luke, for bringing fresh, delicious lobster from Maine to me!﻿ 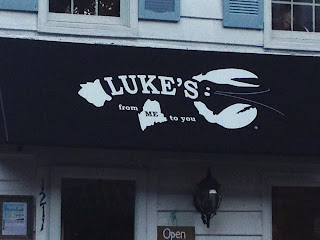