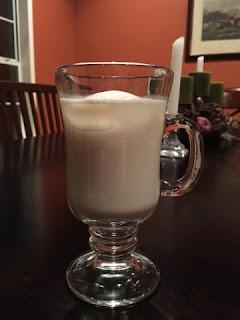 In December we always find ourselves singing the Vampire Weekend song that first inspired me to become familiar with Horchata. My first Horchata recipe was a variation of an almond rice milk, but this year I found another similar recipe to try and I am always for trying new things, especially when it comes to cooking in the kitchen, so I gave it a go and voila!

Better yet, this recipe just uses rice milk, which makes it 1) super easy, 2) nut-free friendly for those with sensitivities, and 3) less costly as almonds can sometimes come at a premium.

Directions:
Place 3 cups of water in a microwave safe bowl. Heat for 3-5 minutes. Remove from microwave.

Add 2 cups of rice, the cinnamon stick broken into pieces as best you can, and the ground cinnamon.

Place half of the rice mixture in a blender with 2 cups of milk. Blend on a low speed/setting* until combined. Using a colander, strain the liquid into a pitcher and toss out the remainings. 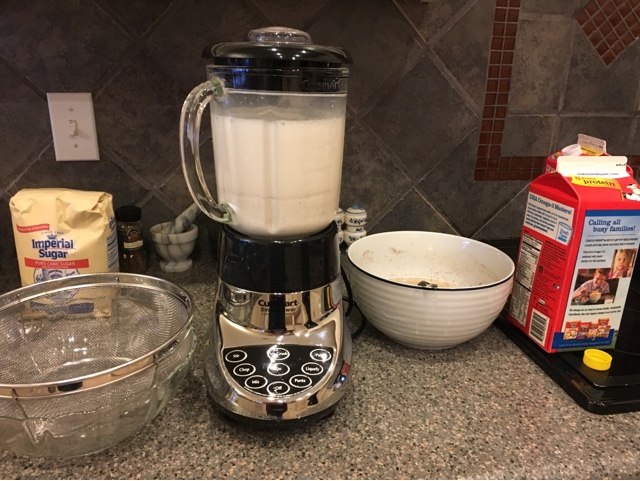 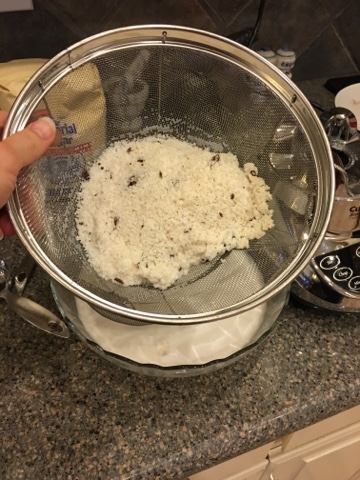 * Keeping the rice mixture thick makes it easier to strain without residue. Too blended will break down the mixture to allow uninvited remains to flow through.

Place the second half of the rice mixture in a blender with 2 cups of milk, the vanilla extract, and the sugar. Again, on a low speed/setting combine ingredients, then strain with the colander into the pitcher. Throw away the solids.

Place in the refrigerator to cool, then serve as is or over ice. Better yet, add a little bourbon for a holiday punch! 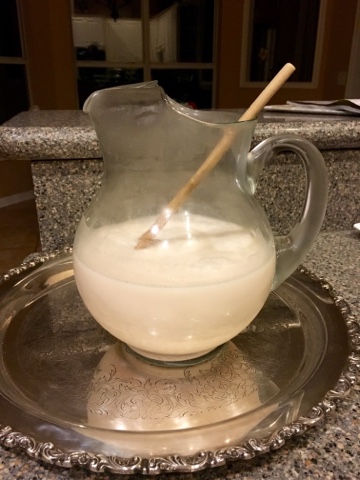