In his first few major outings Prince George has been dressed to impress with adorable embroidered smockings. 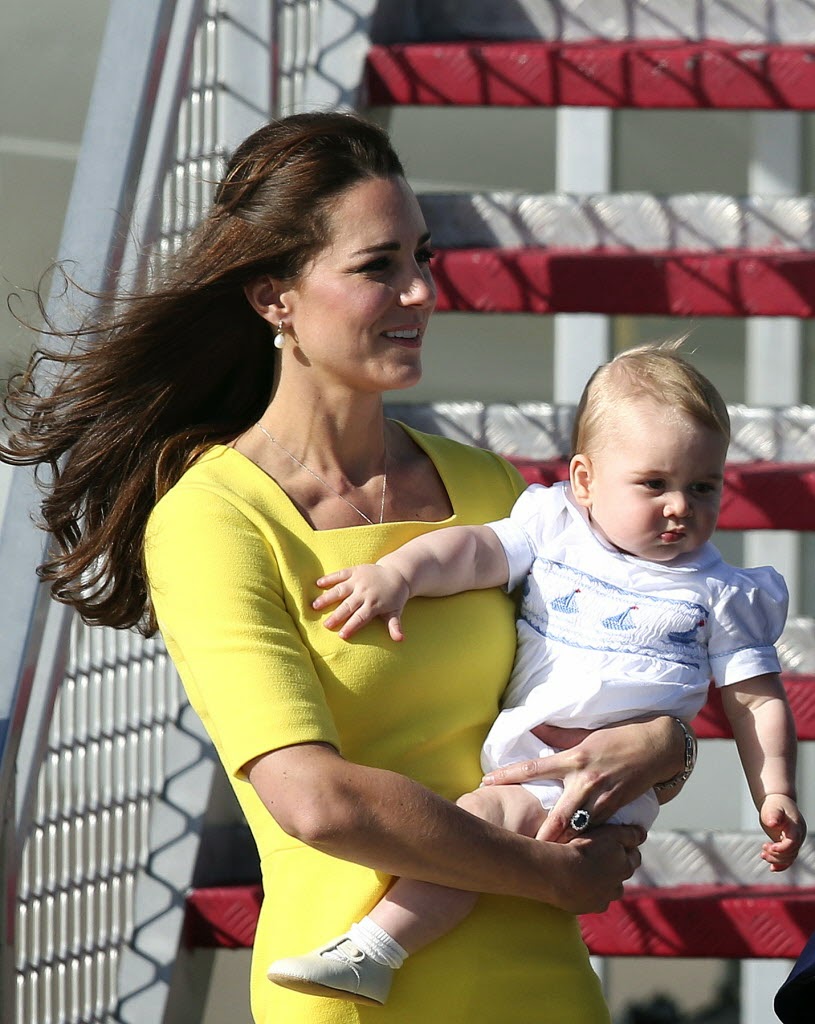 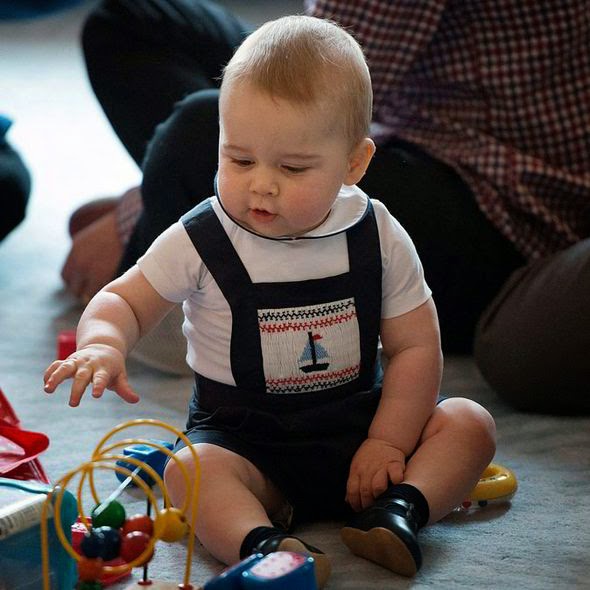 Smocked garments have been popular for centuries, and unsurprisingly for infants due to the provided stretch and flexibility. Before Prince George, his father Prince William also sported the classic attire (and isn't the resemblance striking!). 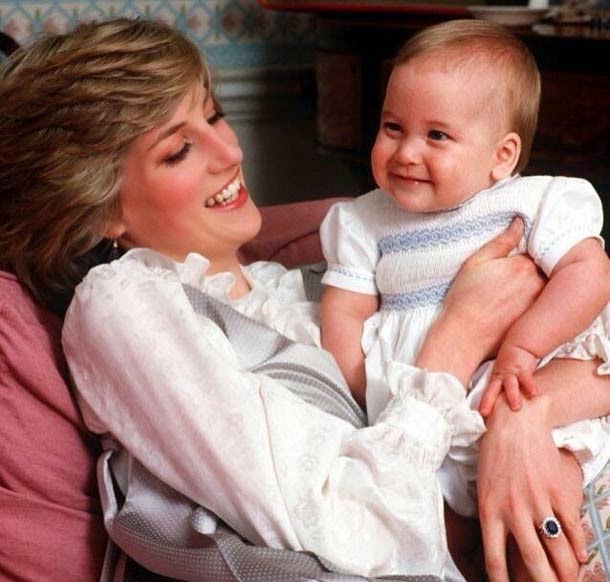 Our son, just 3 days George's senior, inherited a few smockings that his father used to wear. From generation to generation, it's timeless smart dress. 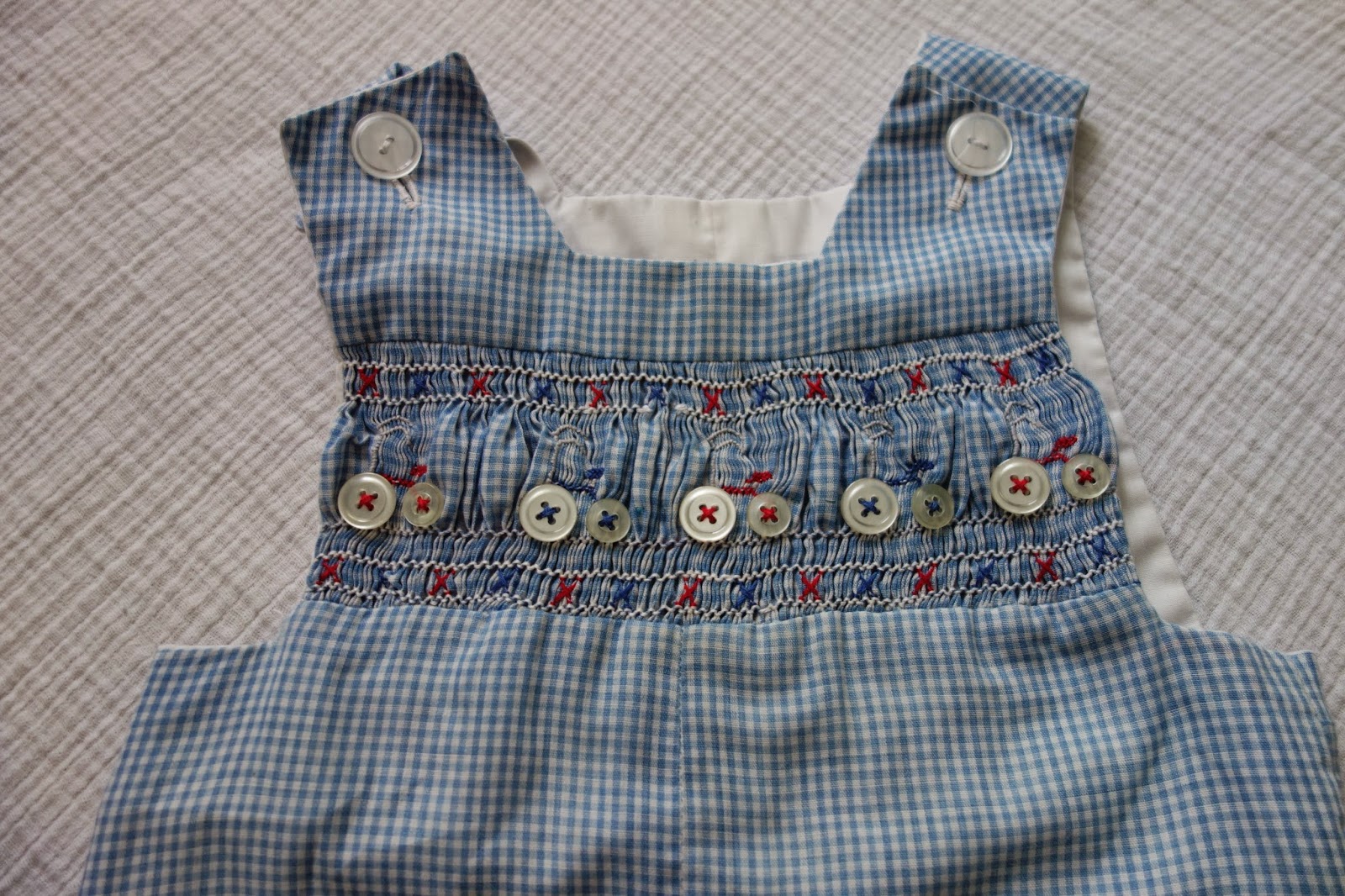 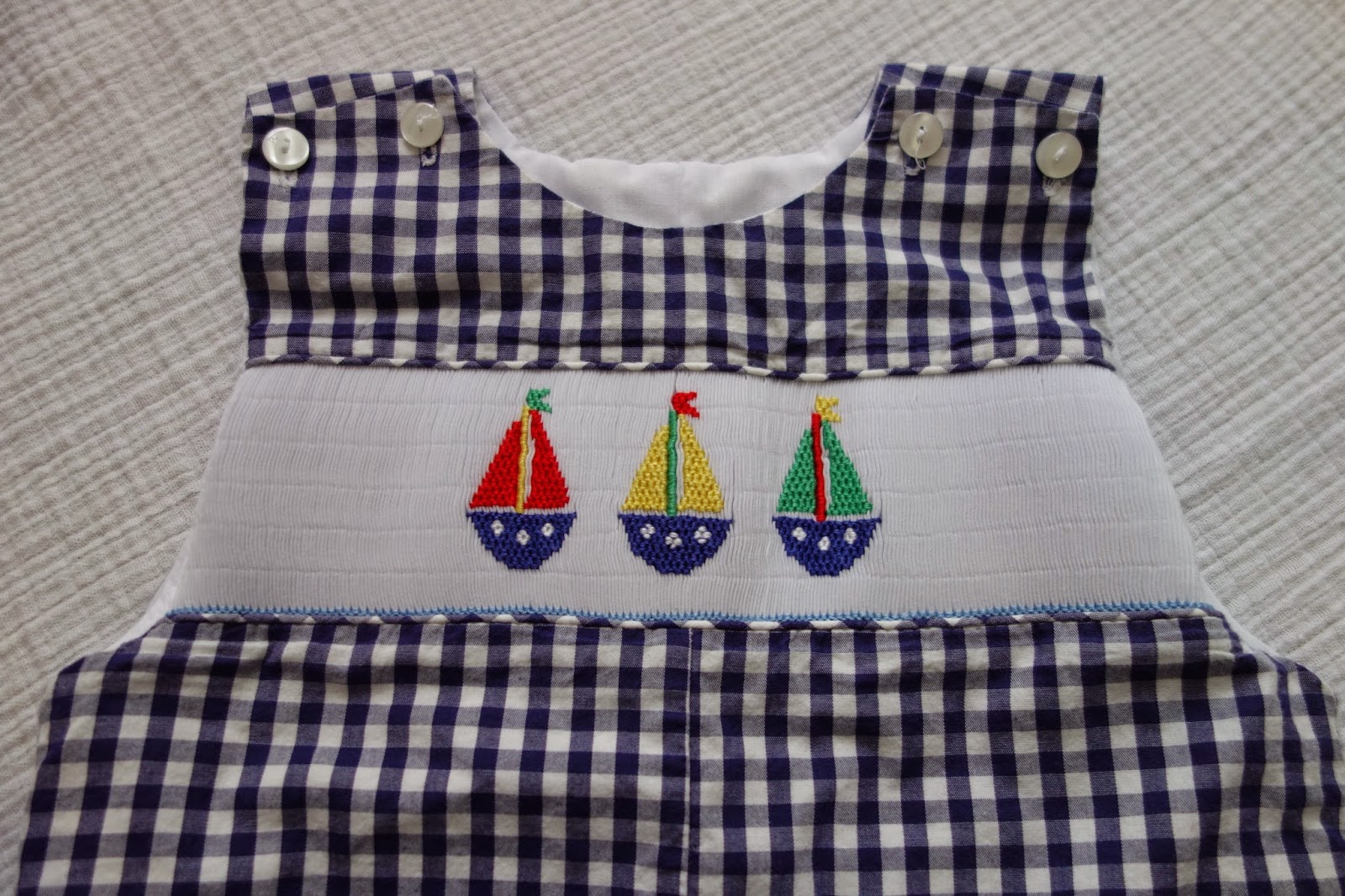 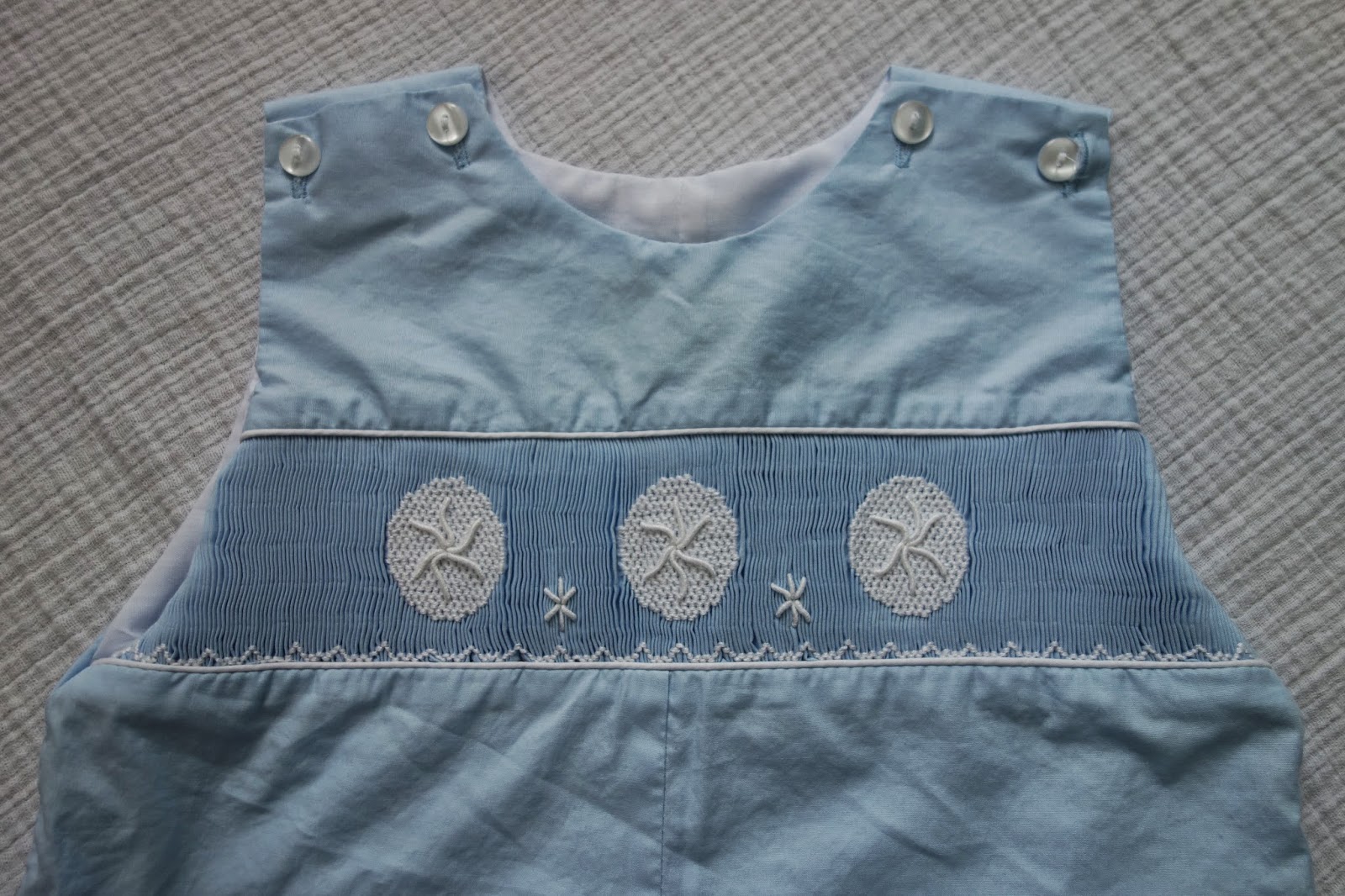 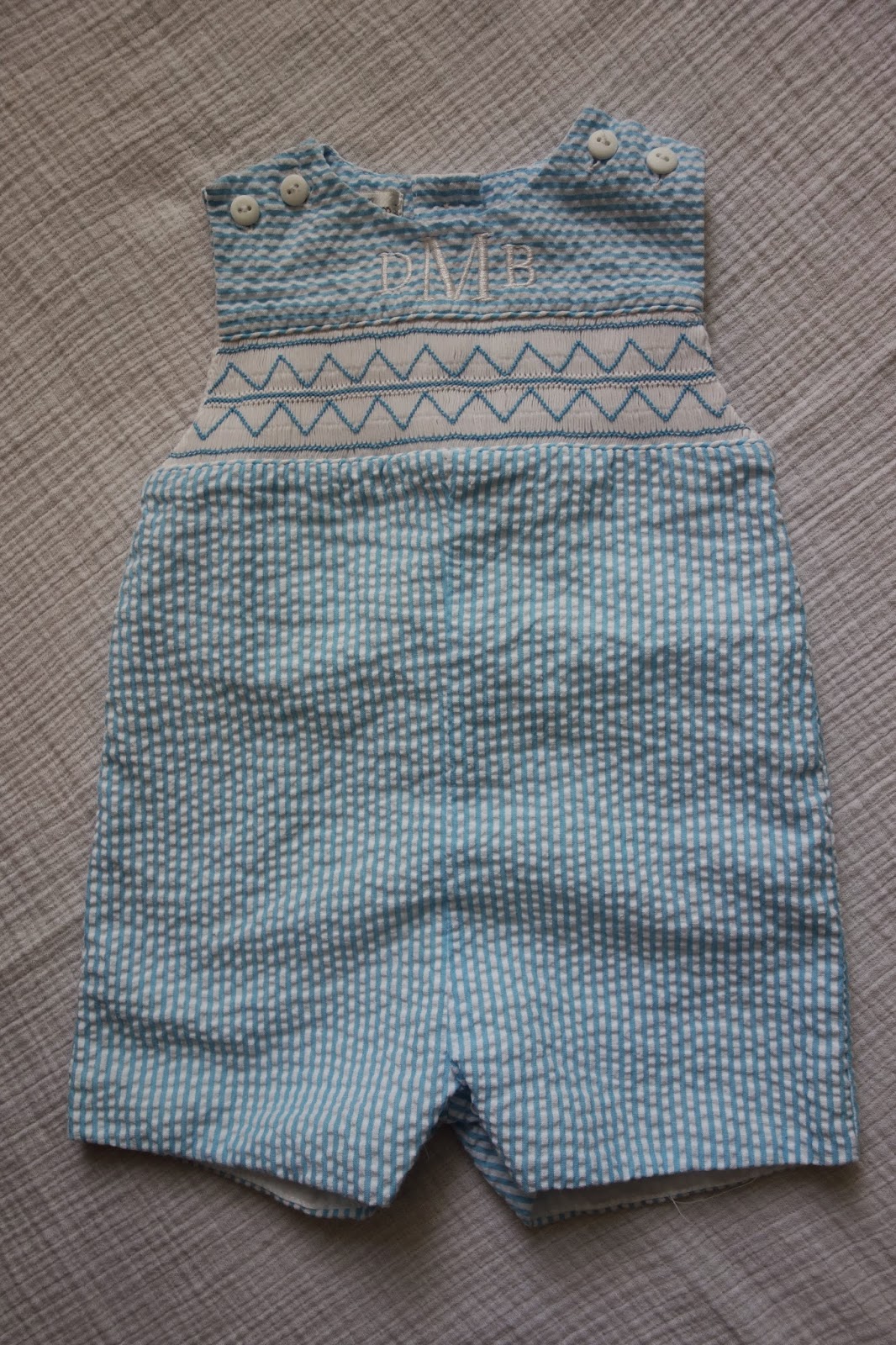 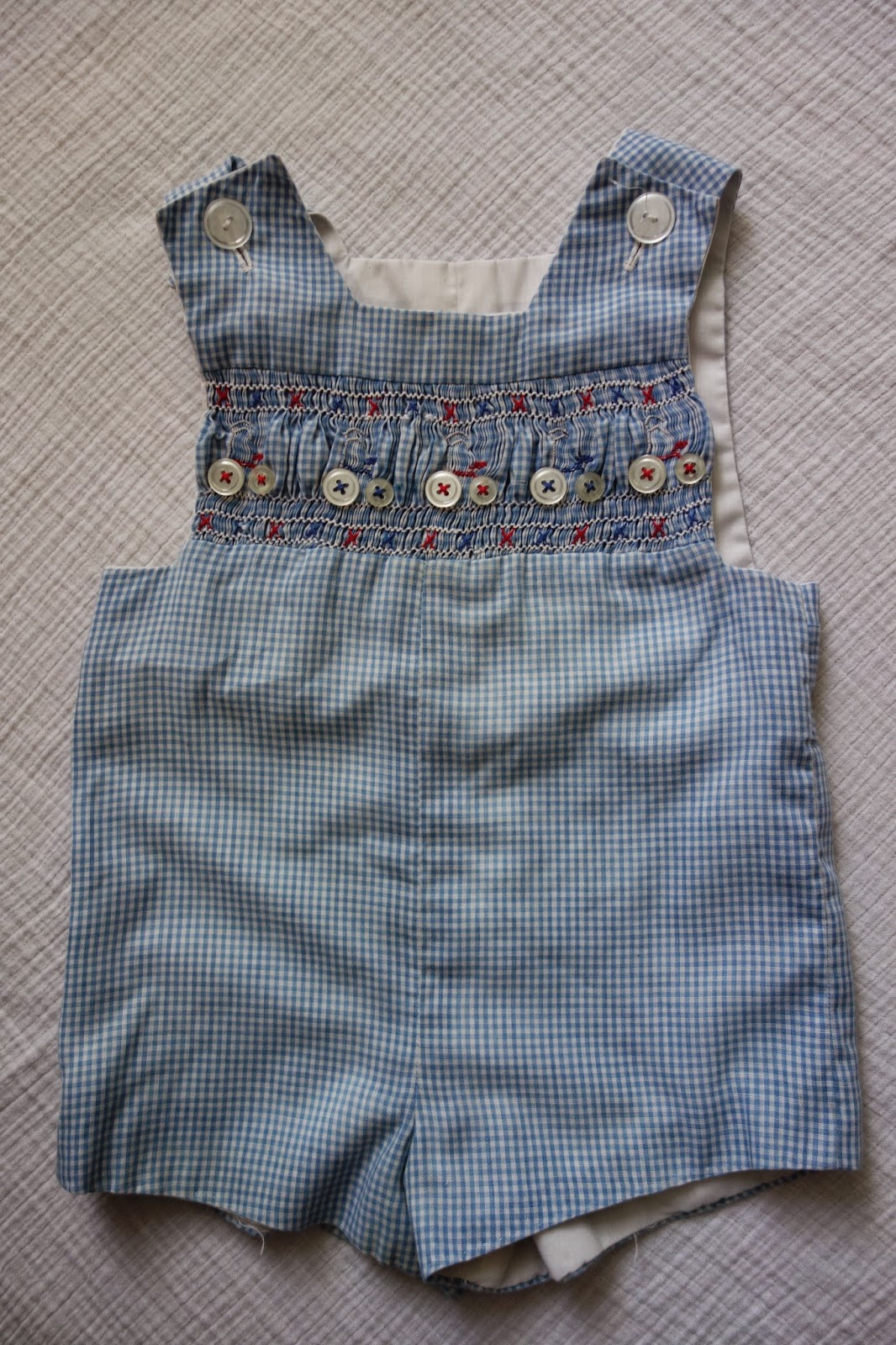 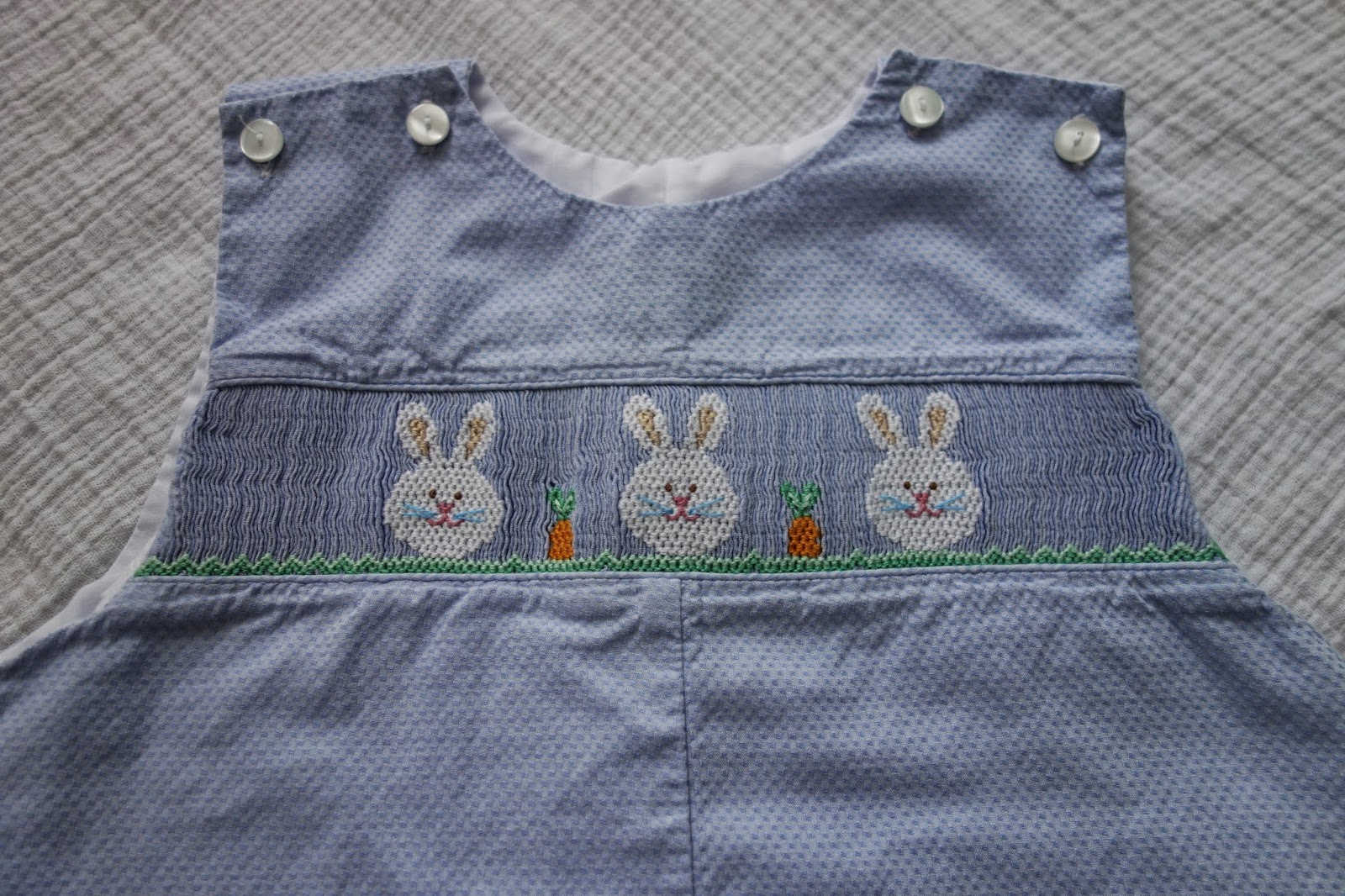