In the wee hours of the 1930s a couple of guys were coming back from a day of hunting (and drinking), and thought it would be funny if they placed their live decoy ducks in the water fountain of their hotel.  I'm sure the booze had nothing to do with it.

Thankfully, the ducks were quite welcomed by the other guests of the hotel and thus began The Peabody Hotel's tradition of the march of the ducks. 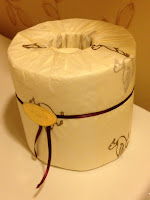 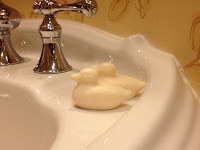 To this day, at each of the three Peabody Hotel locations - Little Rock, Memphis, and Orlando -  each hotel hosts ducks in their lobby fountains twice a day. 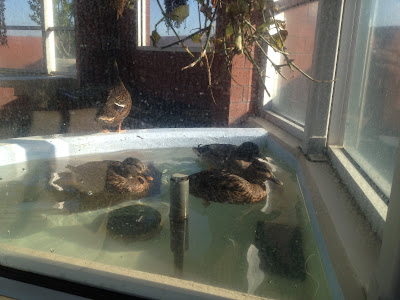 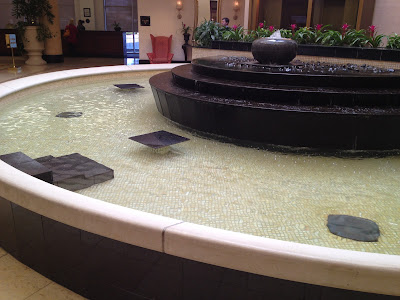