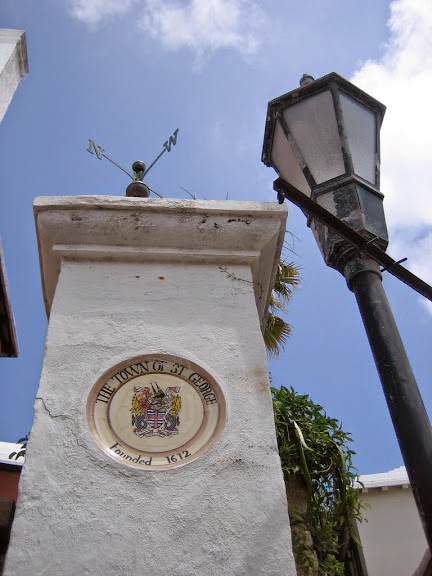 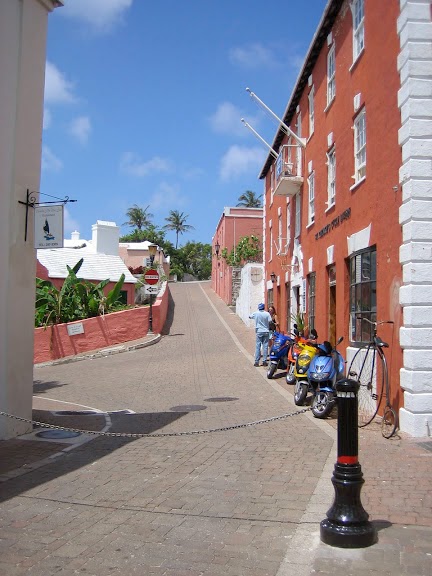 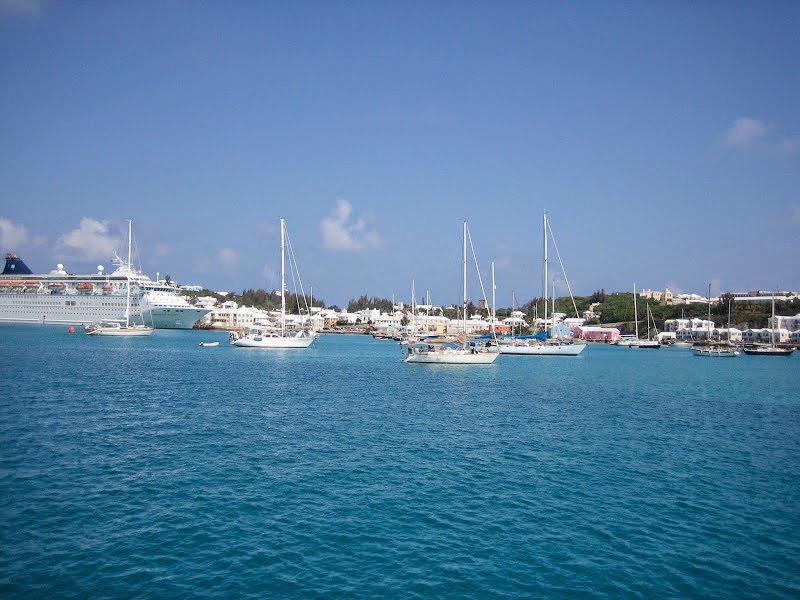 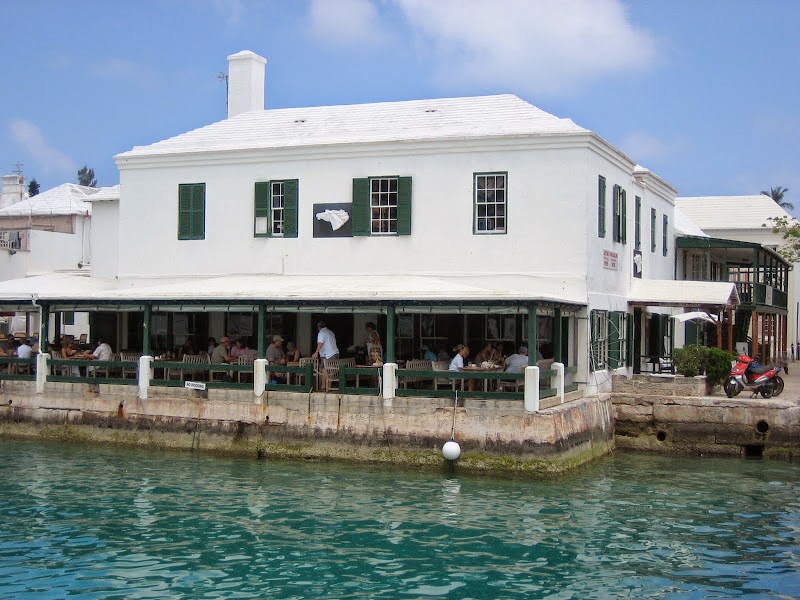 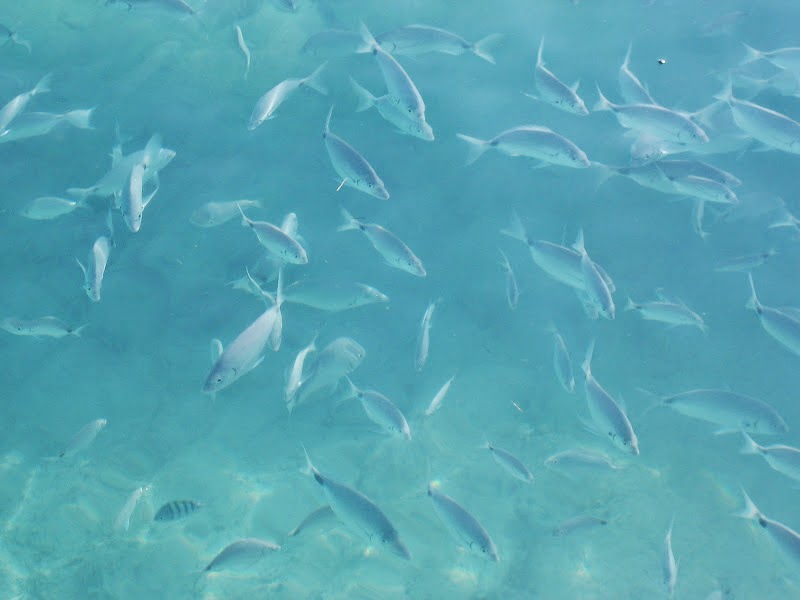 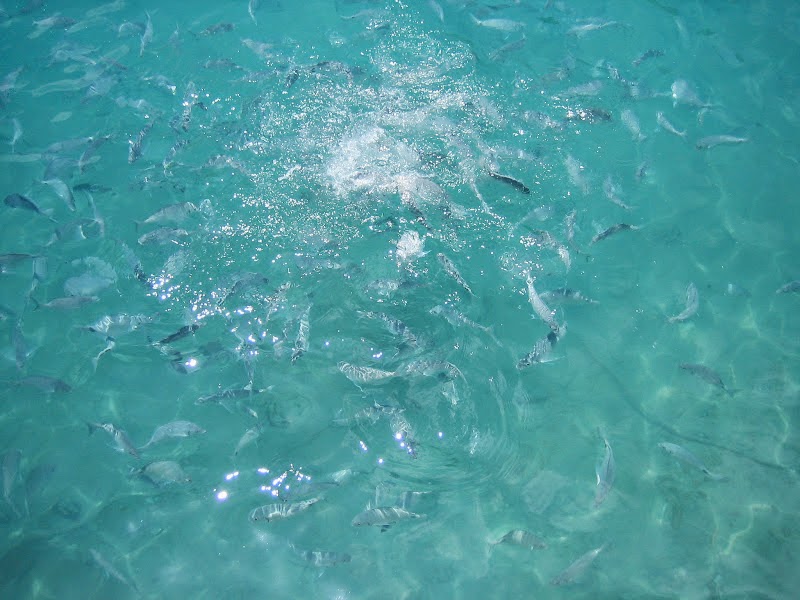 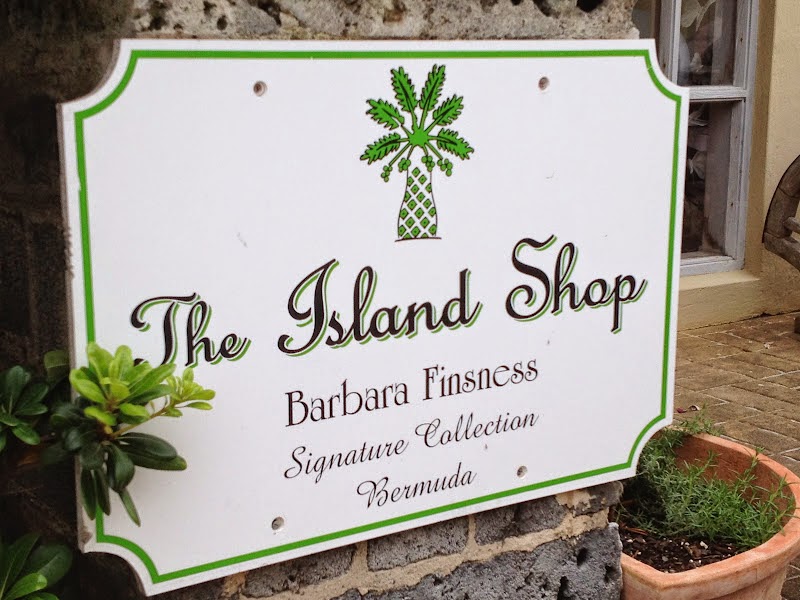 The Town of St. George is lathered in rich history. From its early founding, despite much by mistake, to the impact the island has had, both on locals and visitors alike. St. George's respects and epitomizes this history, displaying both in model and reenactment form. 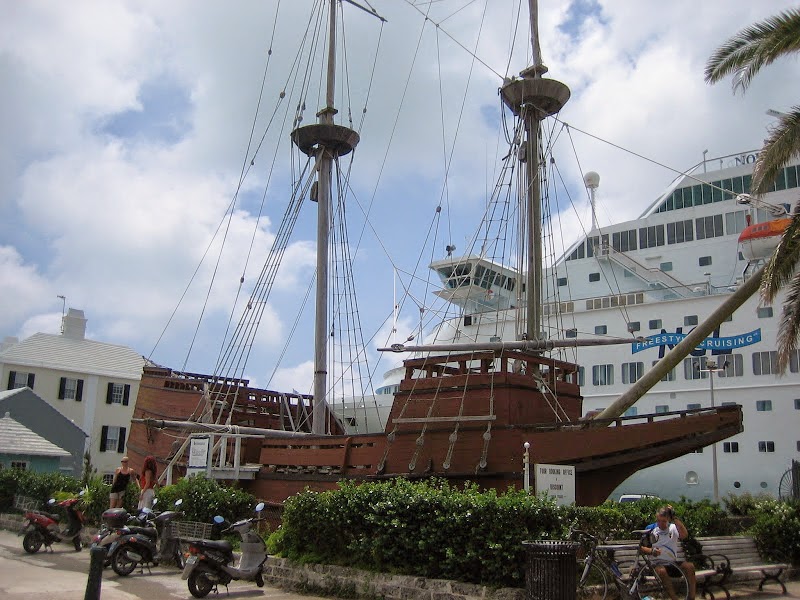 The Deliverance was one of two departing vessels continuing the course for America after the demise of the Sea Venture. 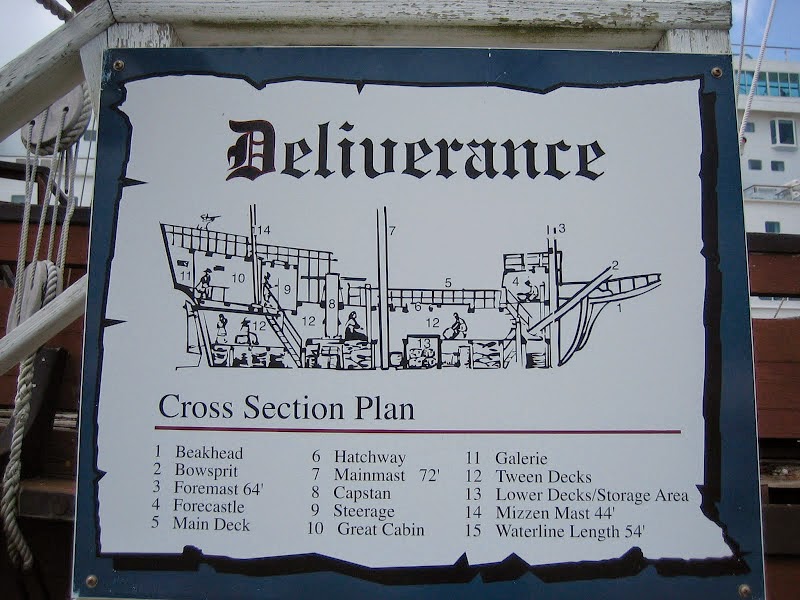 Another popular attraction in the town is the church of St. Peter's. 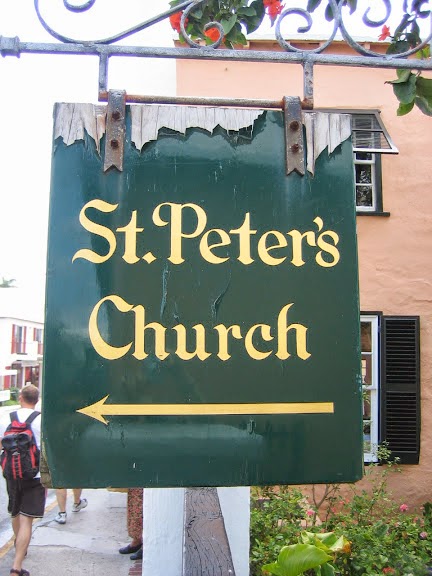 Rumor has it that part of the cedar wood lining the interior the church was taken from the founding ship, Sea Venture. 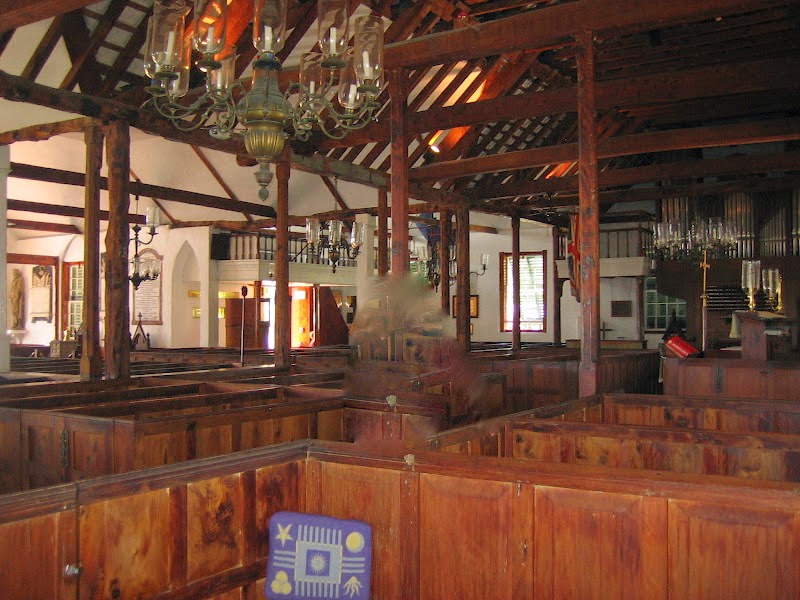 Being the island that it is, in the middle of the Atlantic, par course come hurricane season, the church has had to survive many storms over the last 400 years. At one point there was a storm so severe that the Bermudians thought they would have to start a new, resulting in today's Unfinished Church. Thankfully, the original St. Peter's church stood strong and continues to enlighten the community to this day. 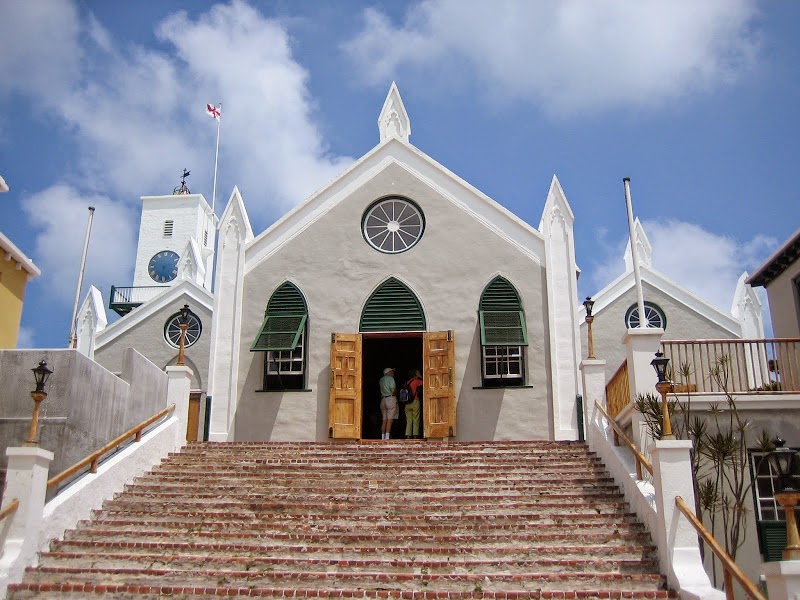 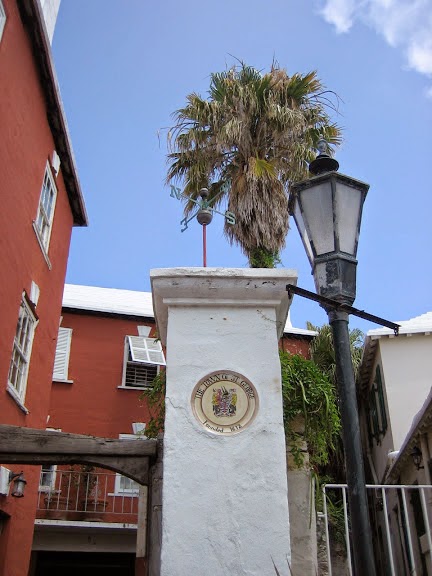