Moving isn't always easy, but it's all about looking at things with a glass half full. For example, in follow up to our recent move, instead of stressing about unpacking over 250 boxes, I would look at it like Christmas - there's a surprise in each box!

And speaking of... I recently posted about my friend's Quimper Oyster Plate that I truly love and adore, but in unpacking boxes from our state to state move, I found that I have a really nice one of my own! See, Christmas!! 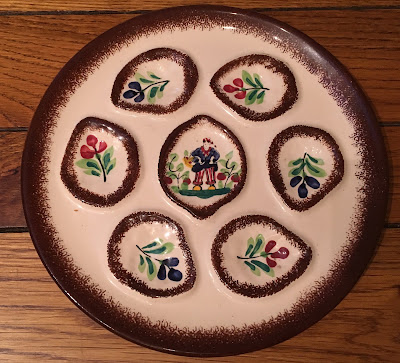 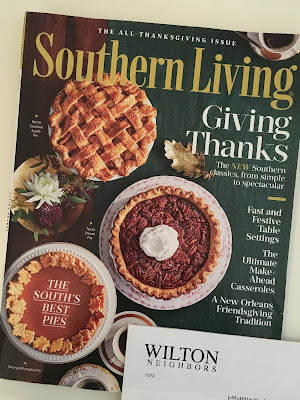 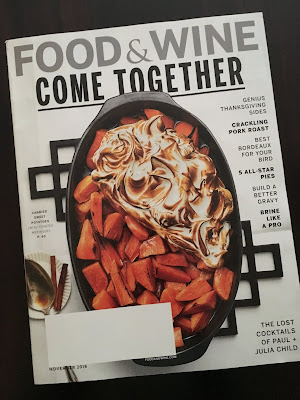 It's been six years since our last visit to Pepe's, and while a lot has changed in my life in that time, I can happily say that at Pepe's nothing has changed. And that's just the way folks like it. 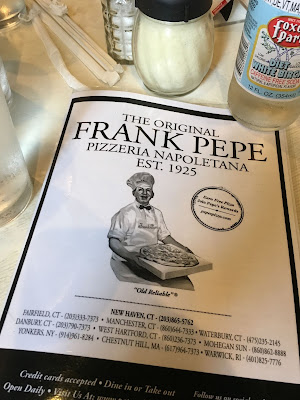 Email ThisBlogThis!Share to TwitterShare to FacebookShare to Pinterest
CHECK OUT SIMILAR POSTS: Eats in CT, Foodies 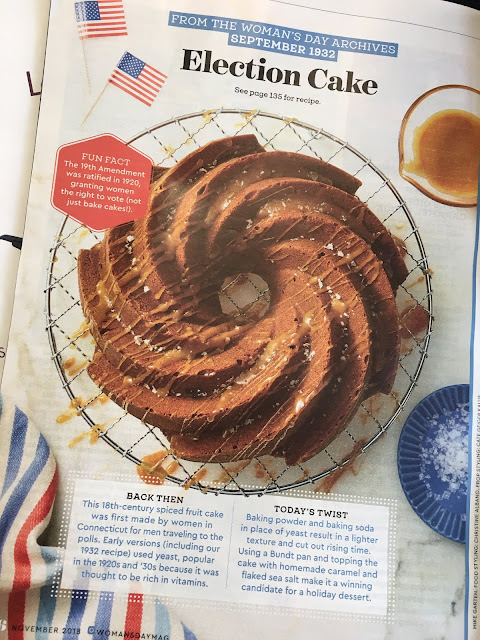