Austin has been the beginning for many greats - music and food and you-name-it. When Whole Foods began, it started as a small concept market in this quaint space: 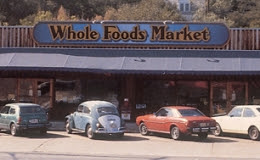 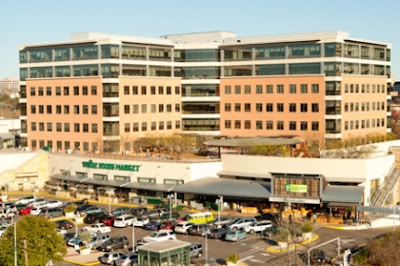 While the store may have outgrown its origins, the quality and concept have remained the same. The market stays true to a core focus on healthy, natural foods good for all to consume.

But when I think of Whole Foods Market, I am constantly reminded that it was actually Wheatsville Co-op that started the natural foods movement in Austin. Unfortunately, they didn't have the same business drive as the Whole Foods team. Despite opening its doors in 1976, four years before Whole Foods, it is only this year that Wheatsville has announced the opening of their second location, some 37 years later...

Granted, Whole Foods was off to a rough start. Within the first year of starting the market, a huge flood hit the Lamar location and caused crisis for many businesses along the road. But, you can't feel too bad considering nowadays they have over 240 stores! Not too shabby...

Above photos provided by Whole Foods Market, below photos taken by Slone Ranger: 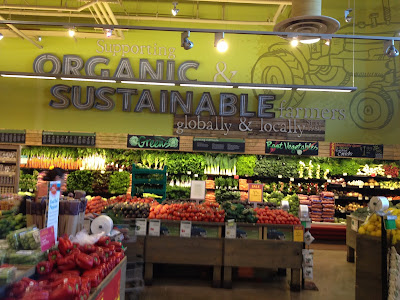 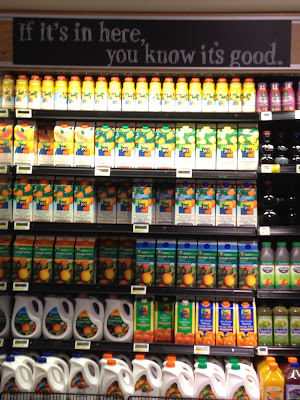 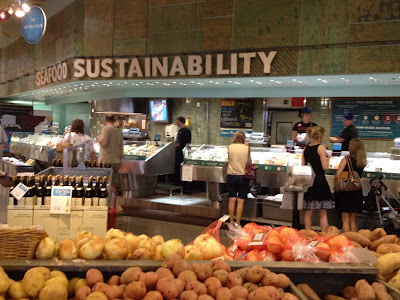 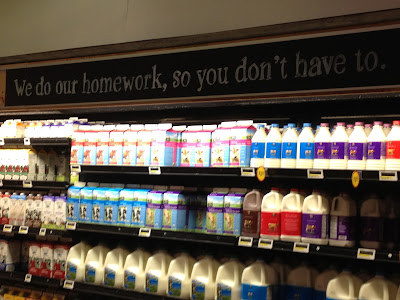