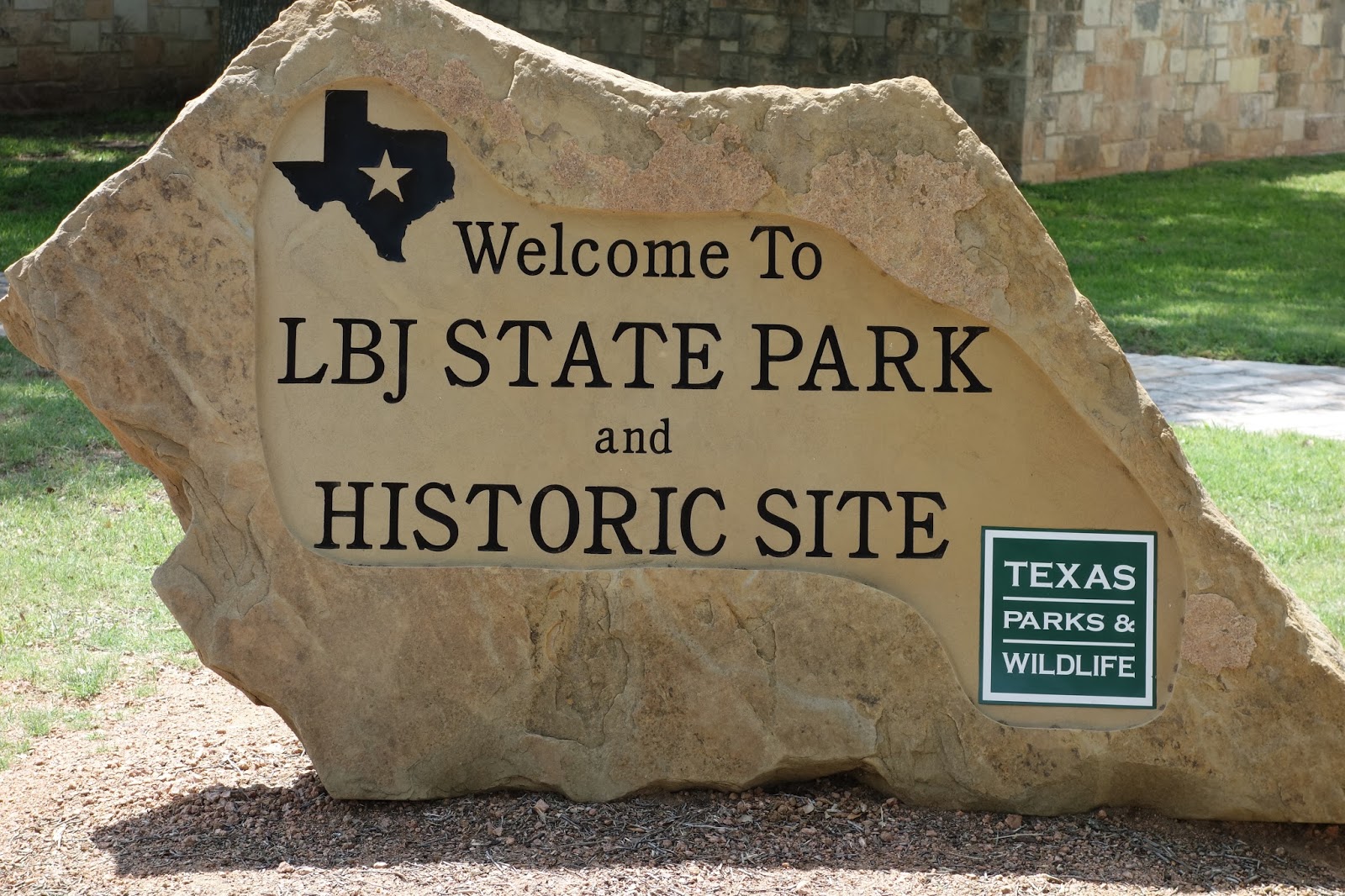 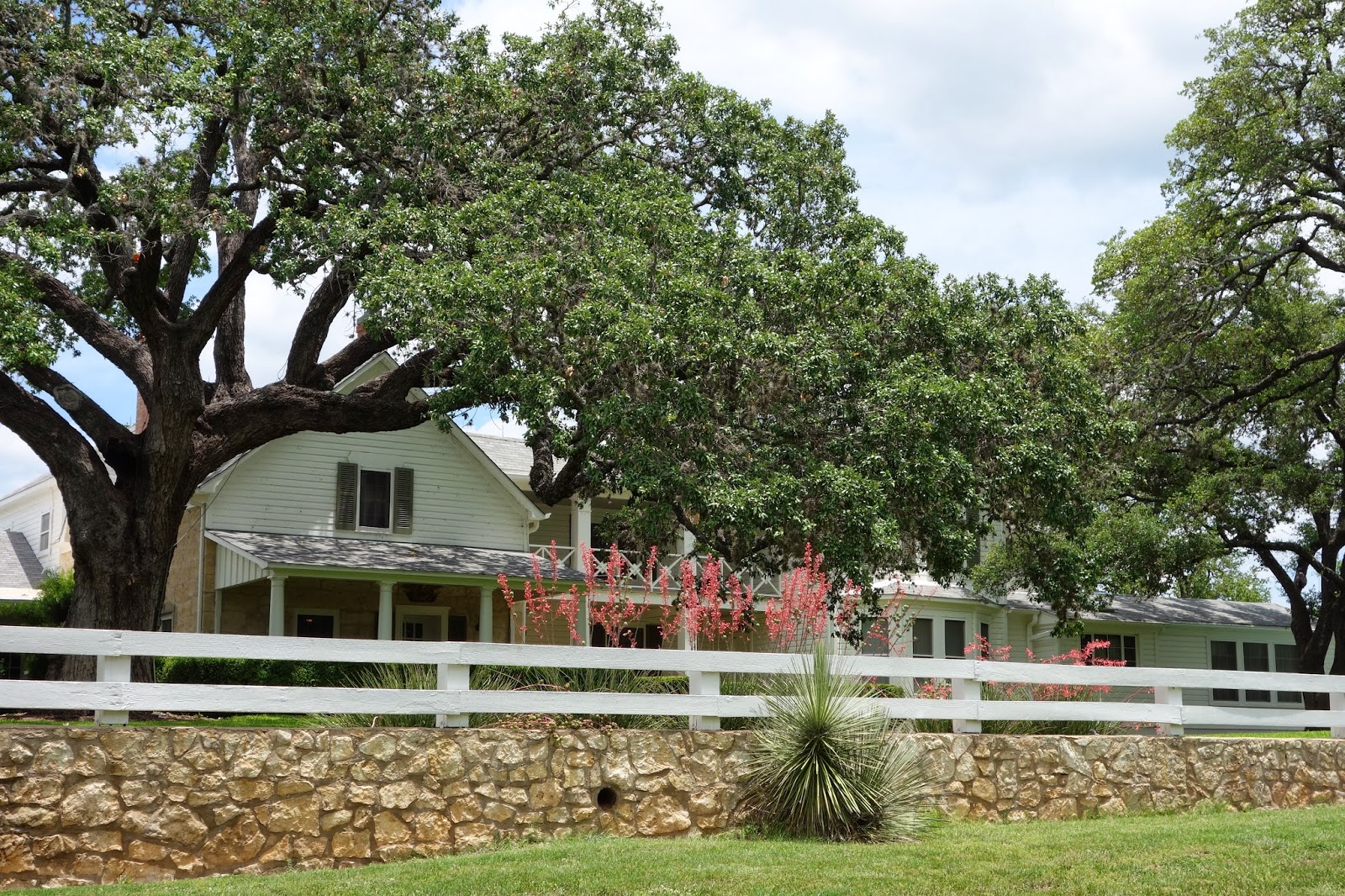 President Johnson had many early memories growing up in his aunt and uncle's house, so later he purchased the property to preserve and relive all of his childhood memories. 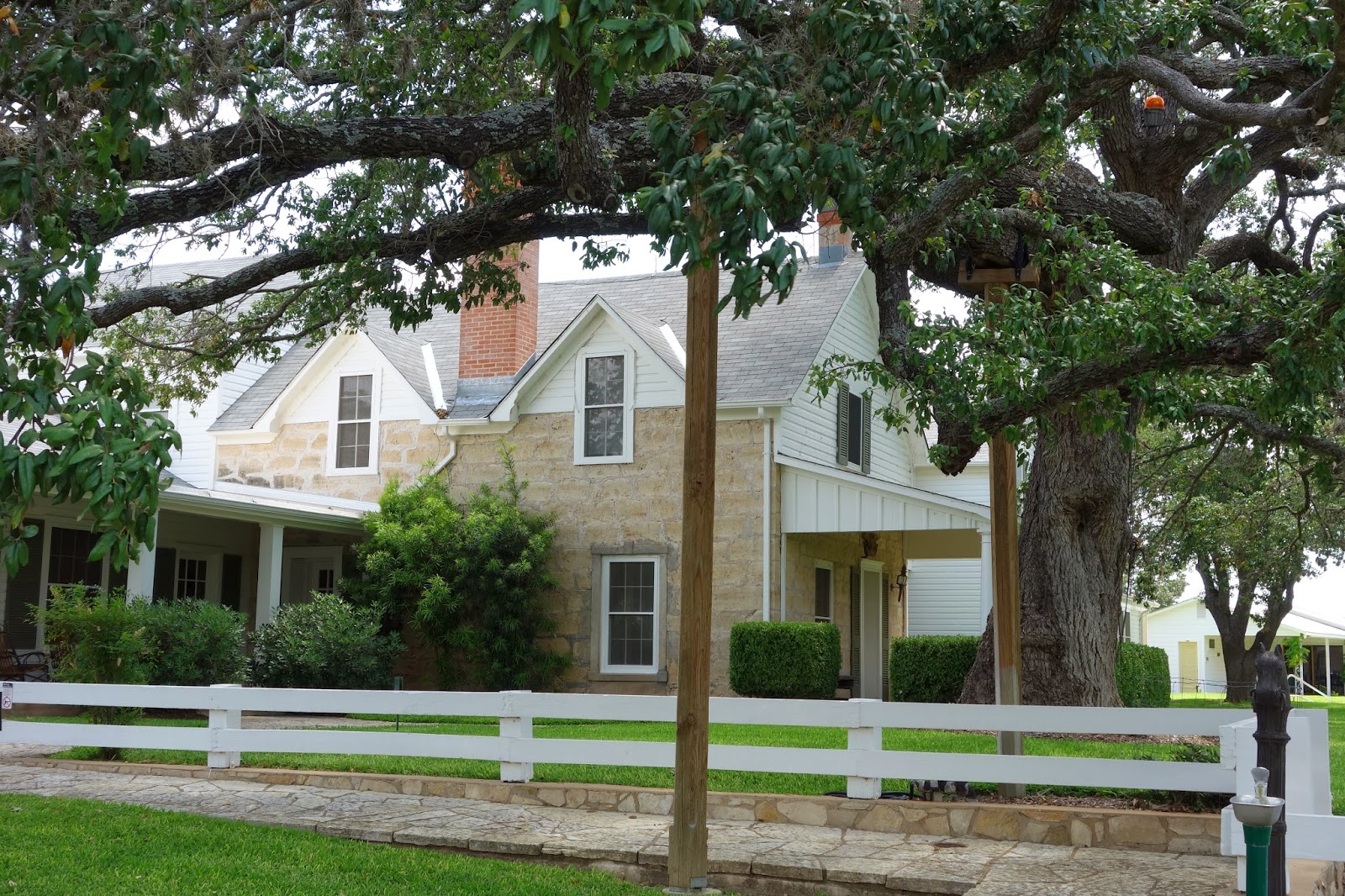 The house is full of the Johnsons' personal items, one of which being his hat collection with most hats safely stored in their original boxes. He was a Texan after all... 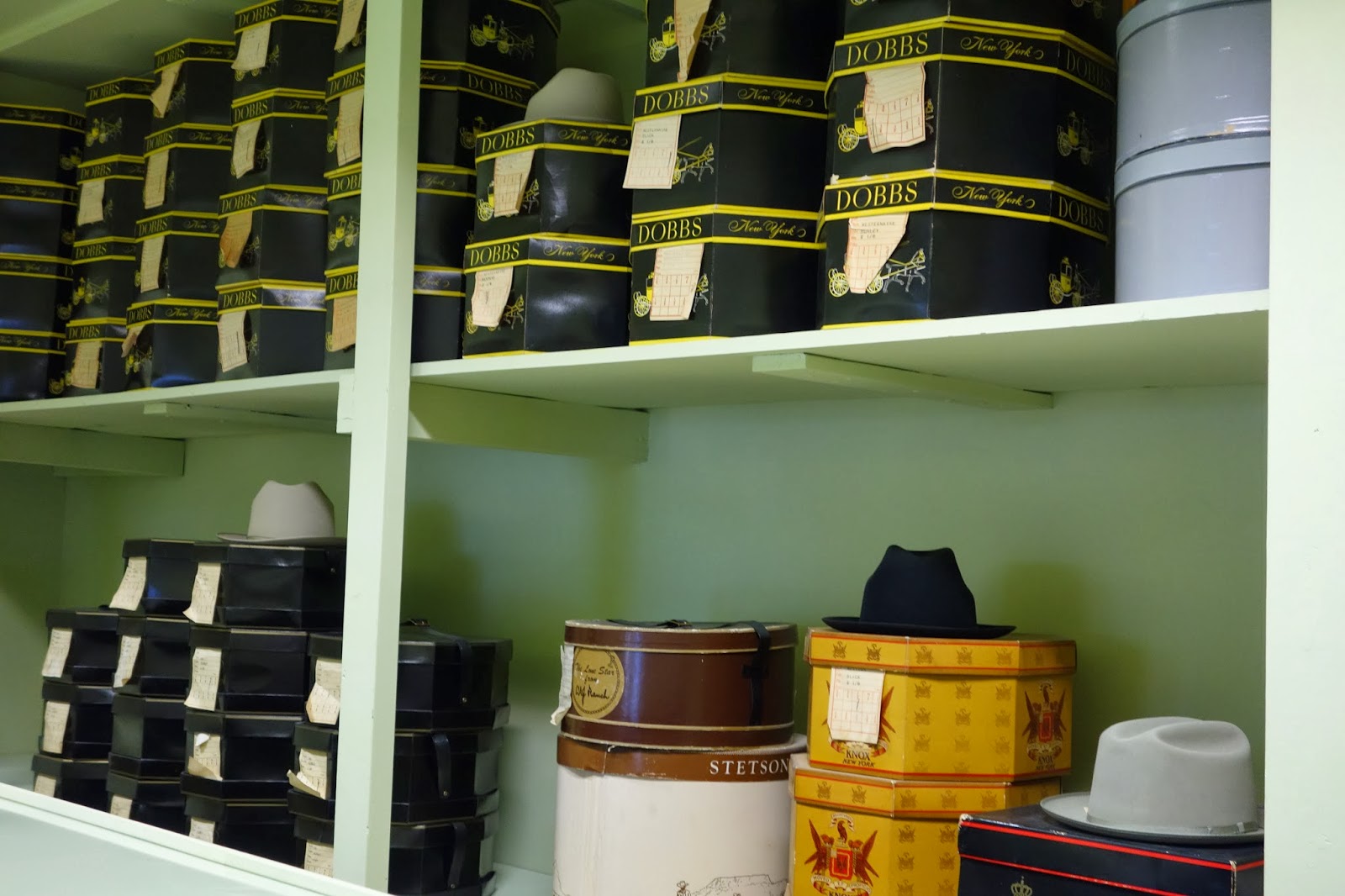 He was a man that took pride in his clothing and accessories. As such, here's a little Presidential guy humor, guidance for the next time you need to order a pair of pants.

So LBJ somehow convinced Mrs. Johnson that they needed to install a pool, for health purposes, so he could swim laps. But it was more common than not to see Mr. Johnson planting a big ole belly flop off the diving board. 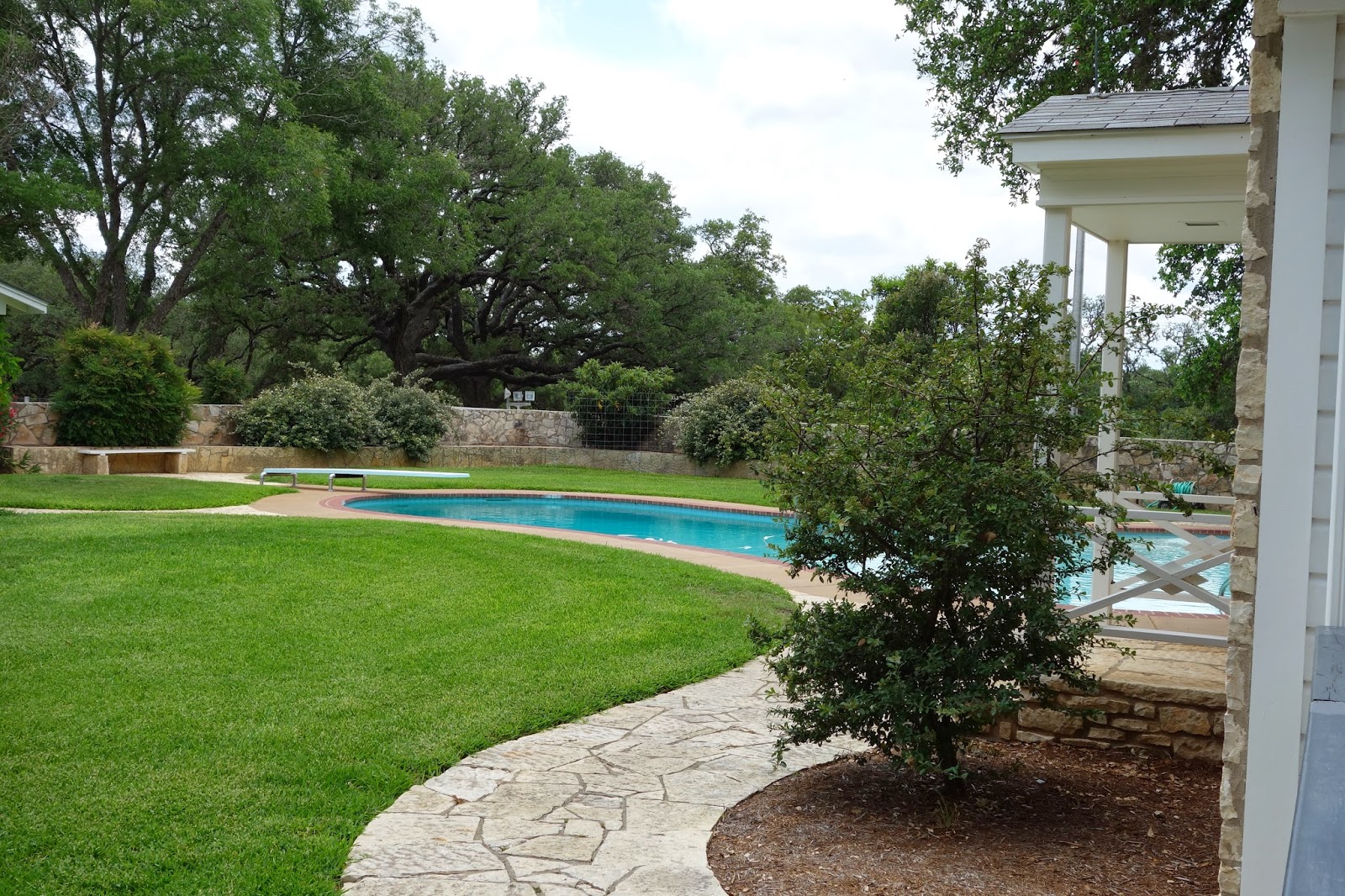 Instead of a guestbook, the Johnsons would have visitors sign their name in stone. Pretty cool. 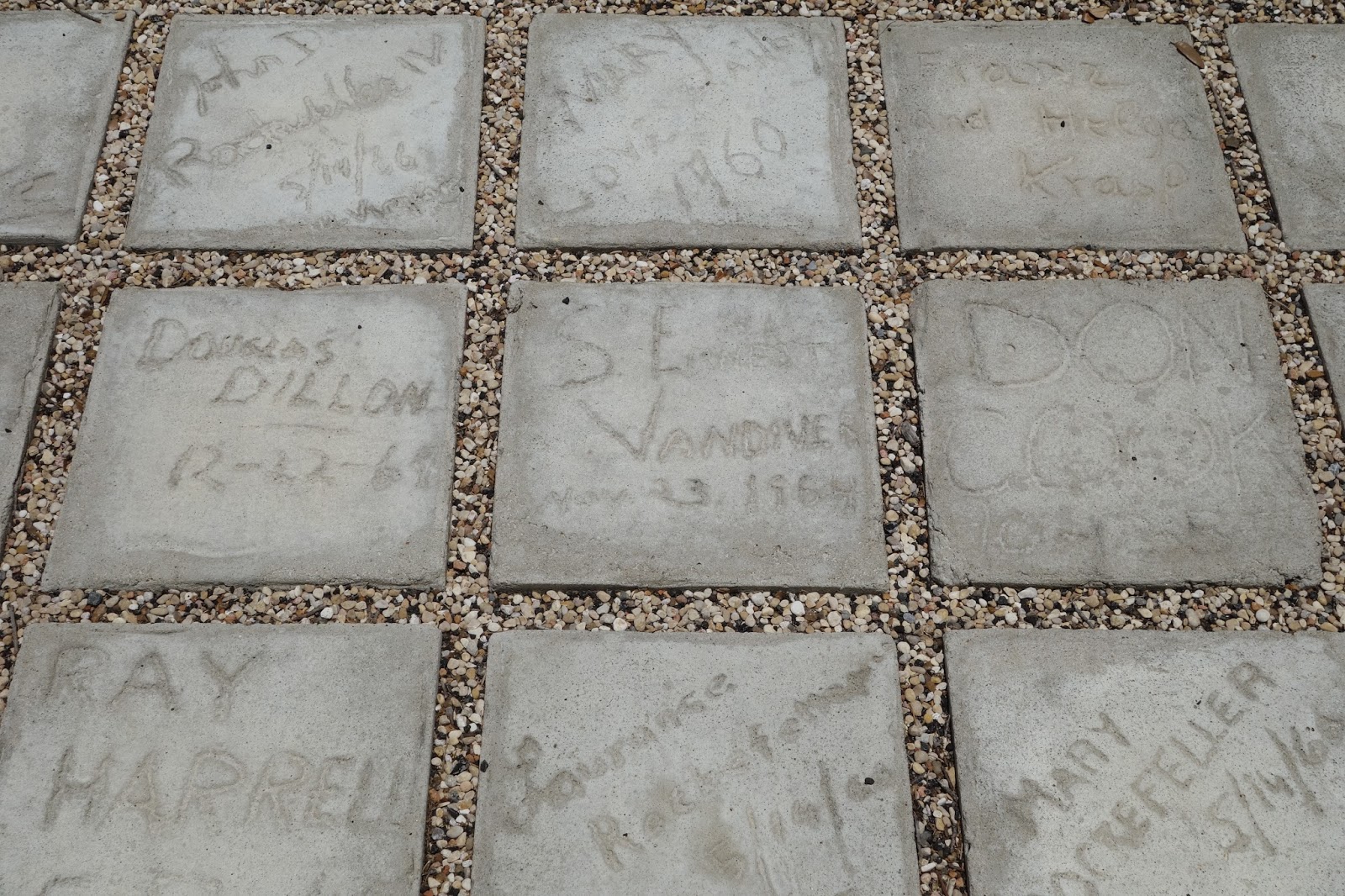 The summer residence of the Secret Service: 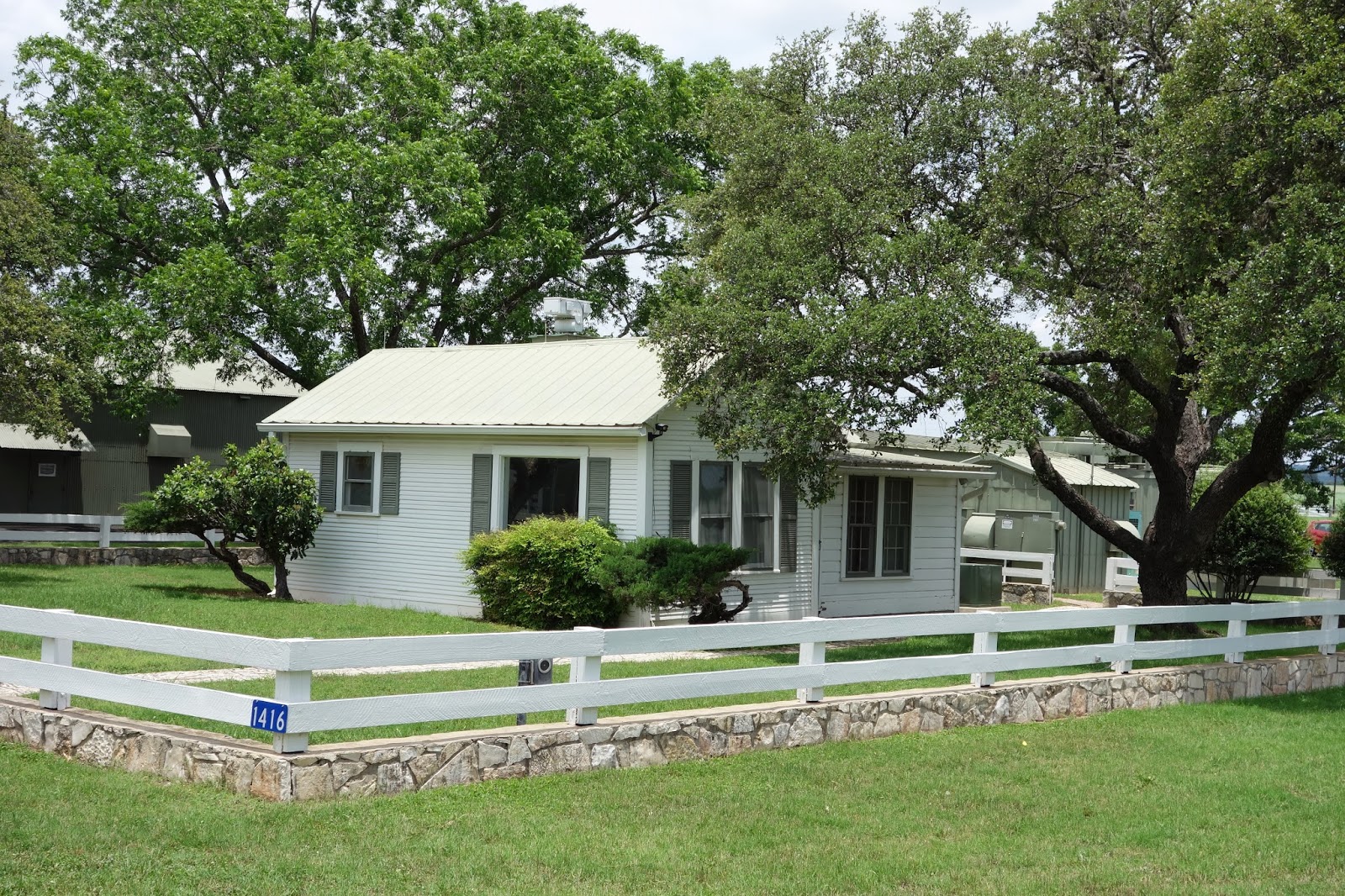 Now don't be surprised if there happen to be cattle roaming around. It is a Ranch, first and foremost.

LBJ also had a nice collection of cars...

with which he would use to ride over this bridge. When you saw him driving from the far left, you'd think the crazy old bird was driving straight into the water. Purposely, he liked to play that trick. 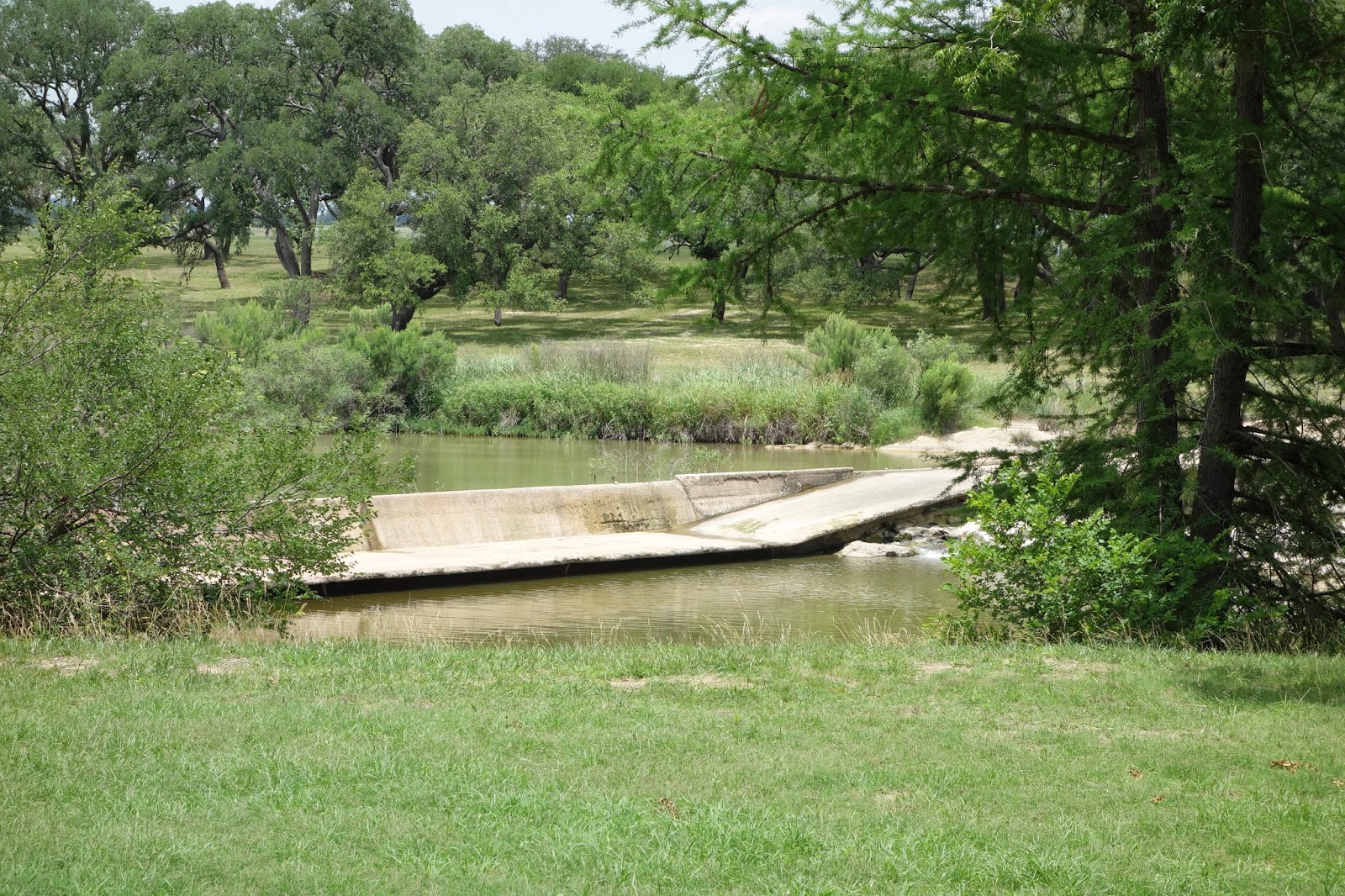 LBJ's Air Force One rests in peace on the property, oddly enough as it never actually landed on the private airstrip. He'd land at a nearby airport and helicopter in. 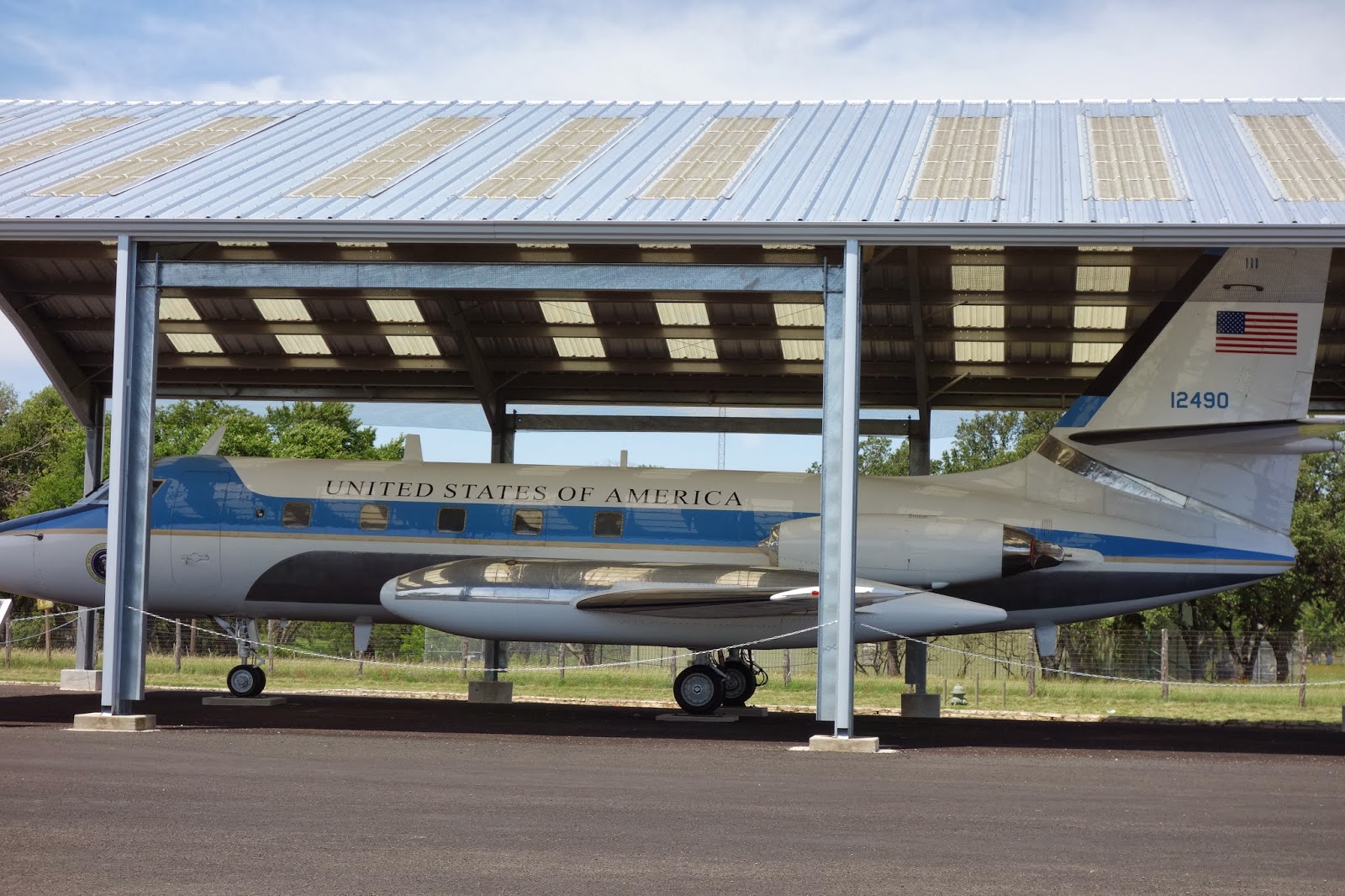 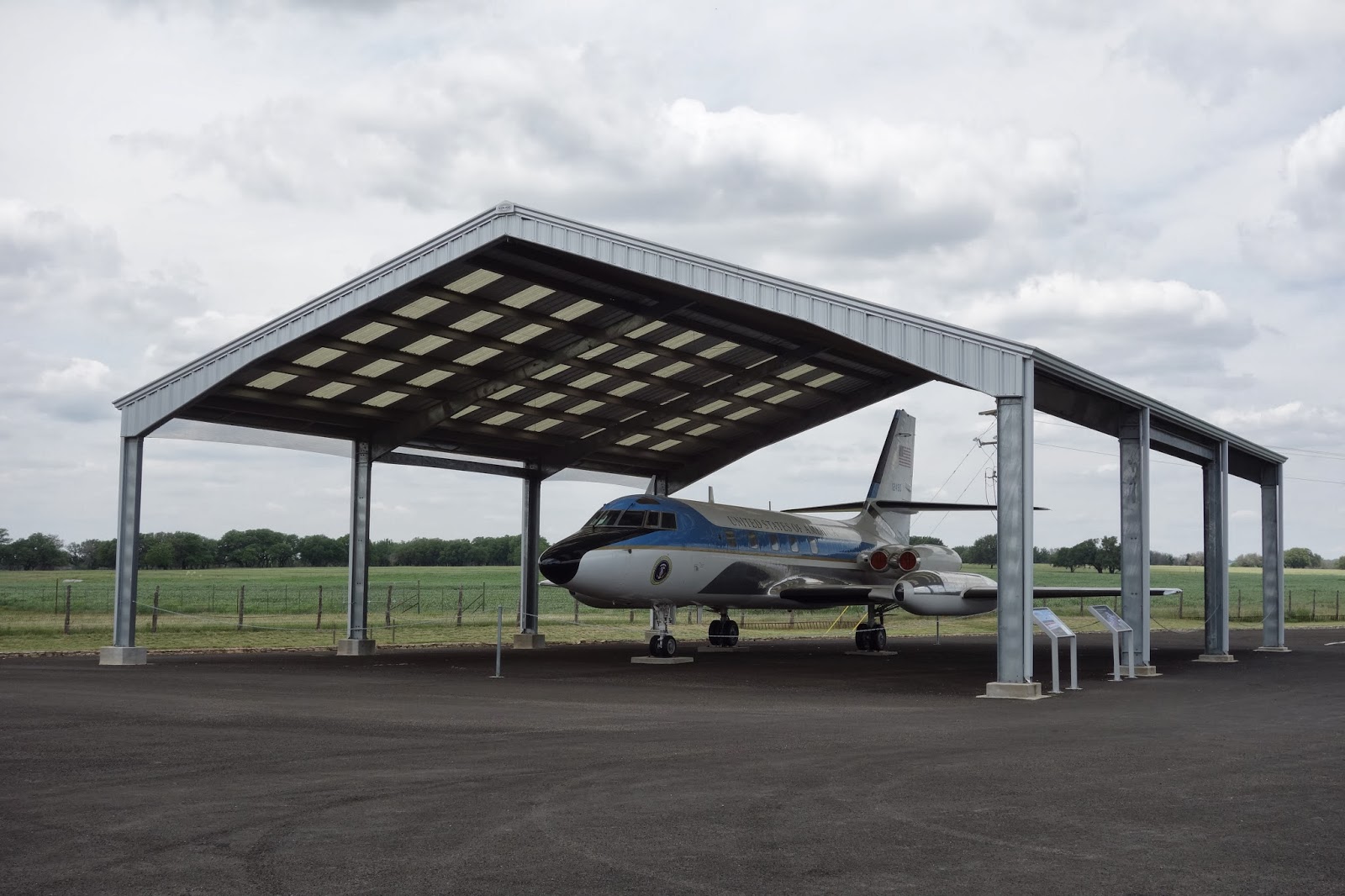 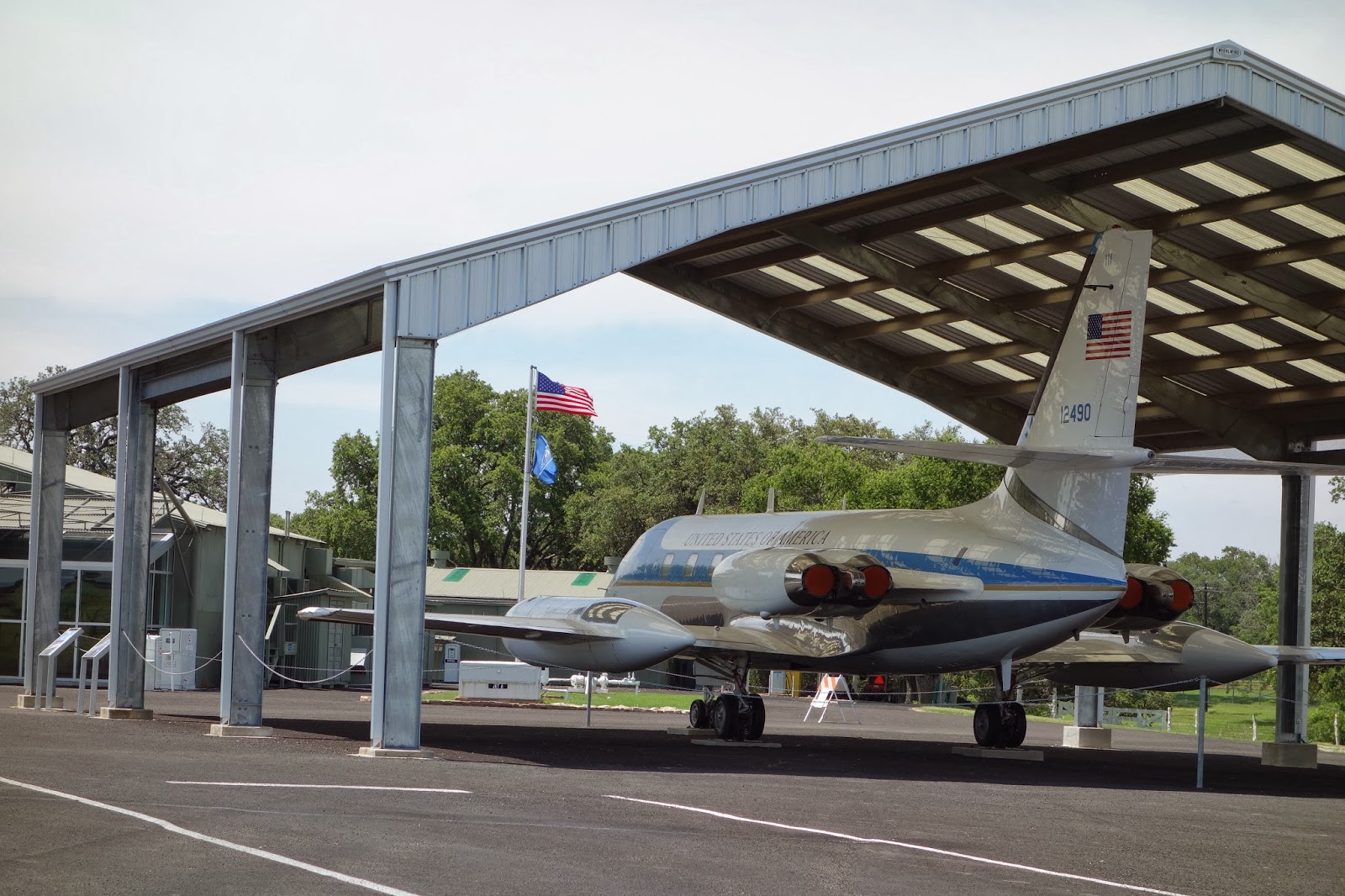 Johnson attended Junction School, an old-fashioned one-room school filled with children of all ages with Lyndon being the youngest at age four. He had an early interest in education, so much so that his mother had to beg the teacher to take him early, and thankfully, obligingly she did. 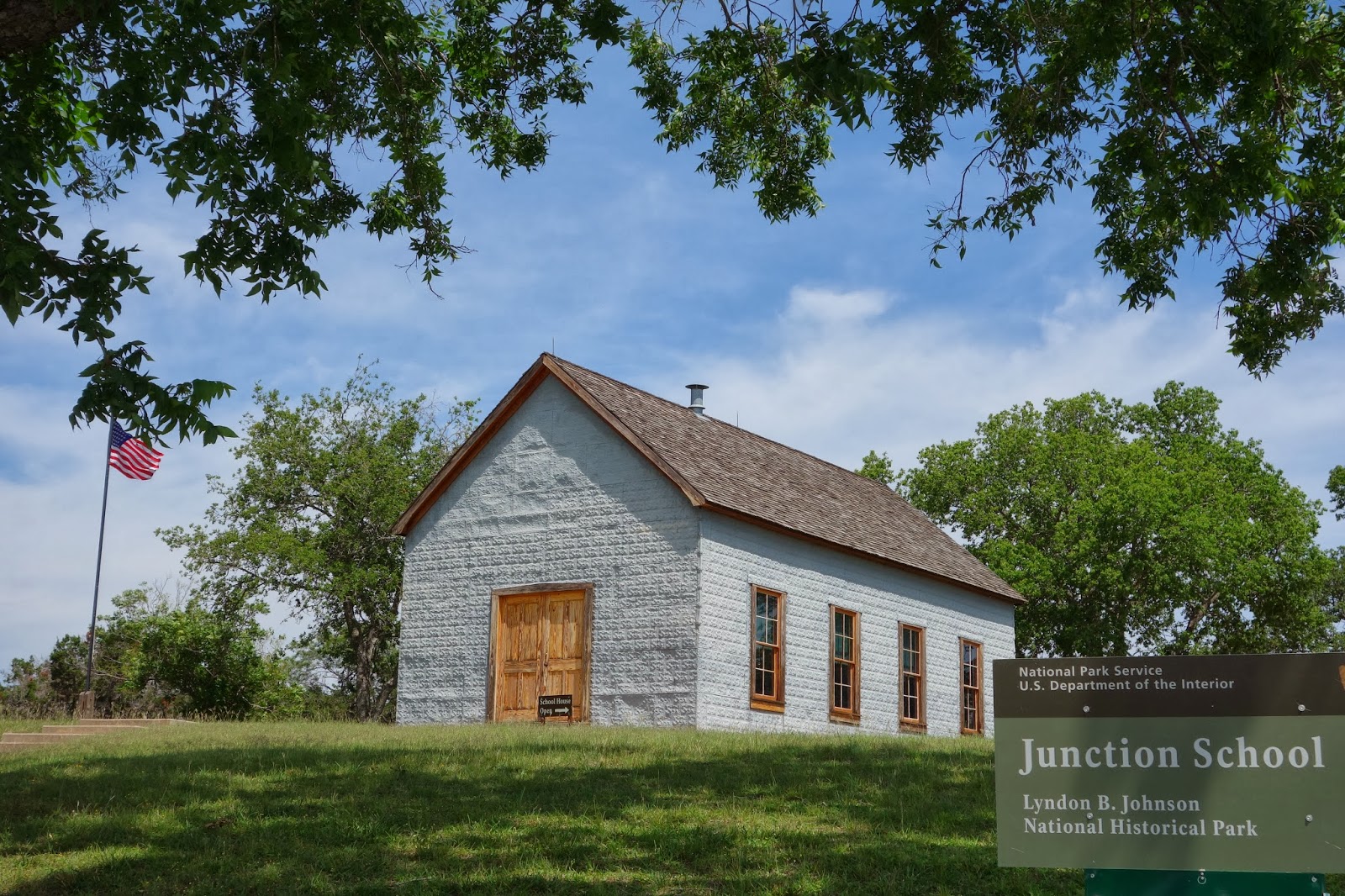 Lastly, you can't talk about the Johnson's and fail to take in the beauty of Lady Bird's wildflowers. 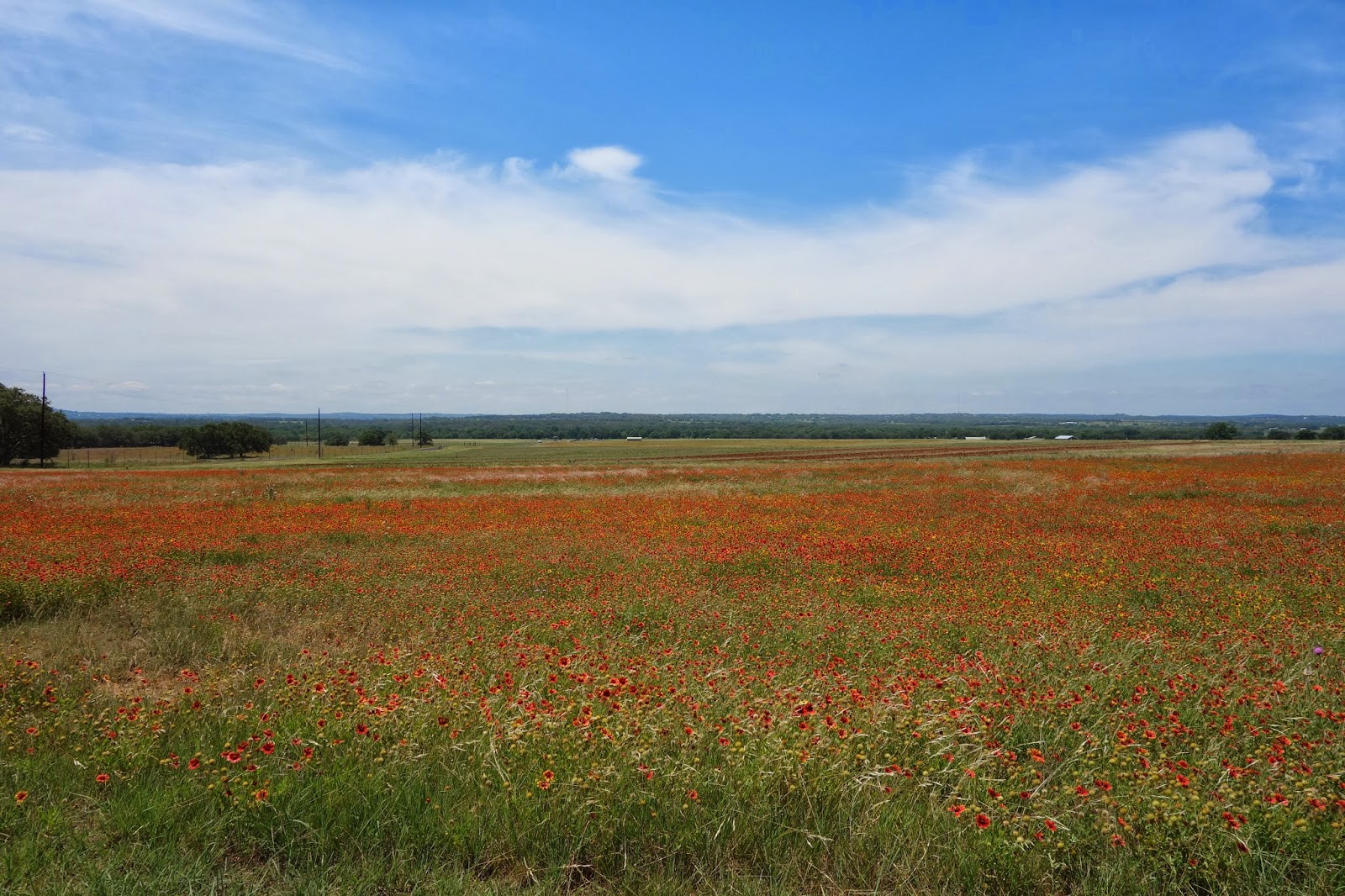 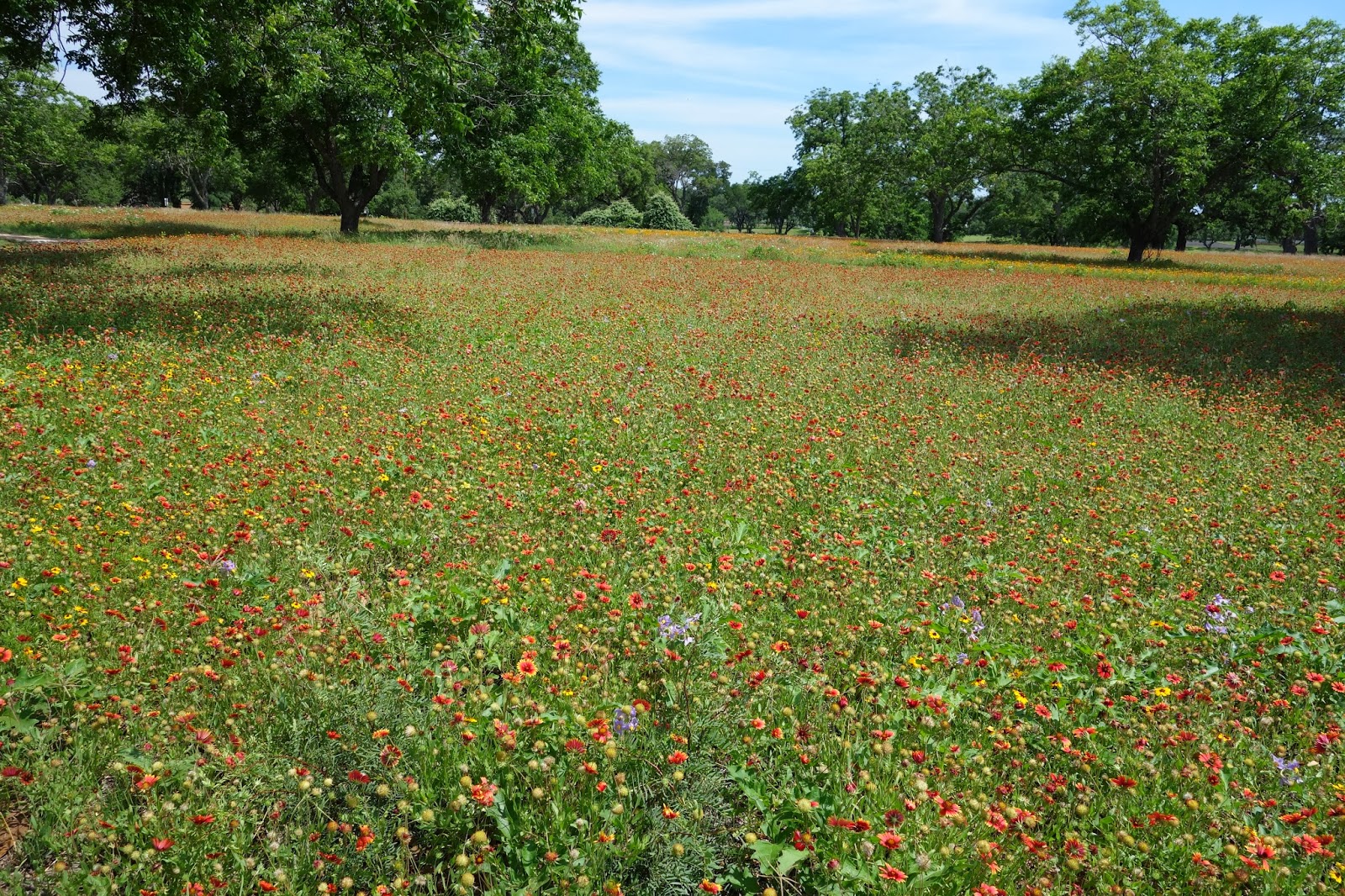 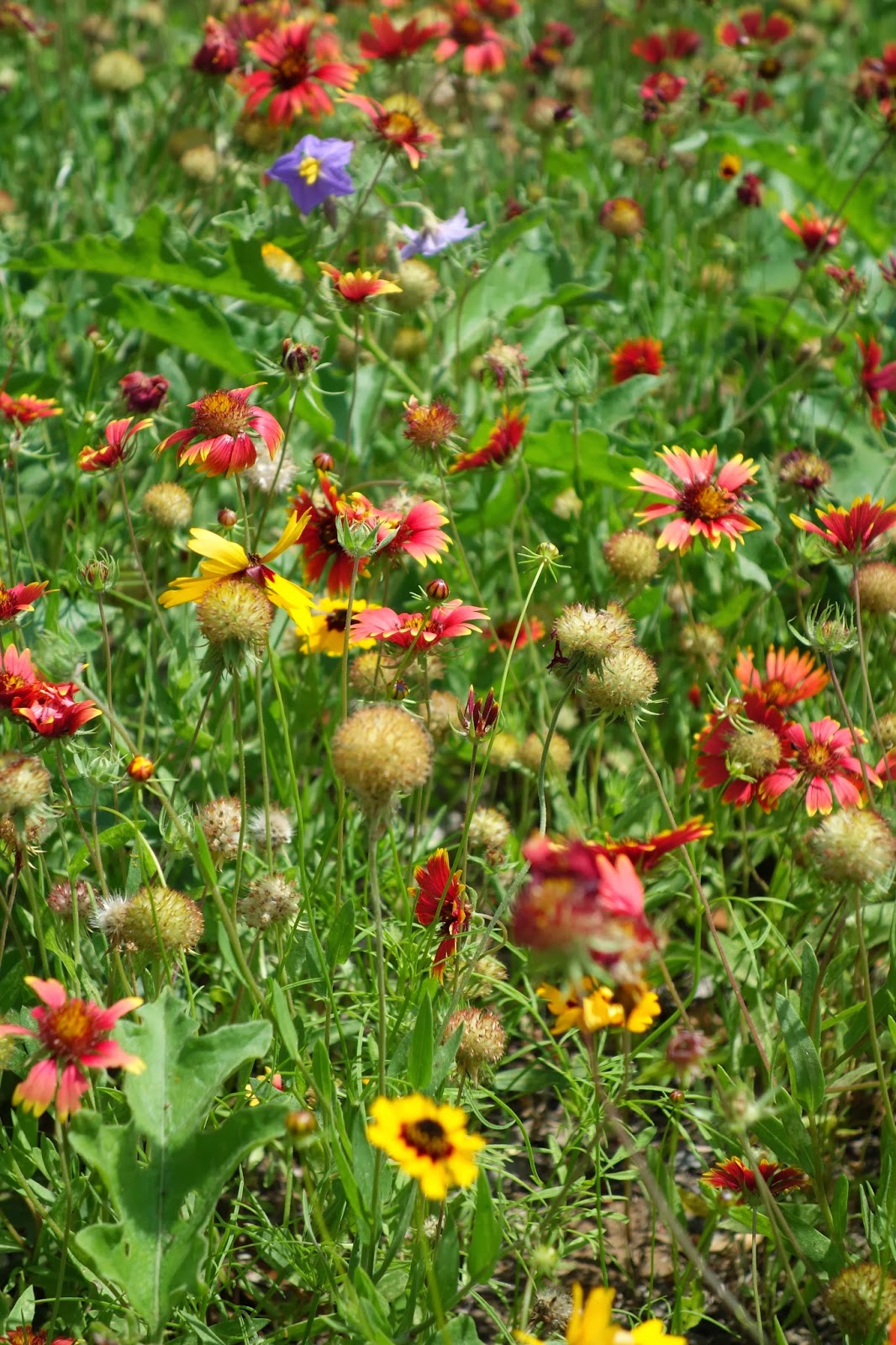 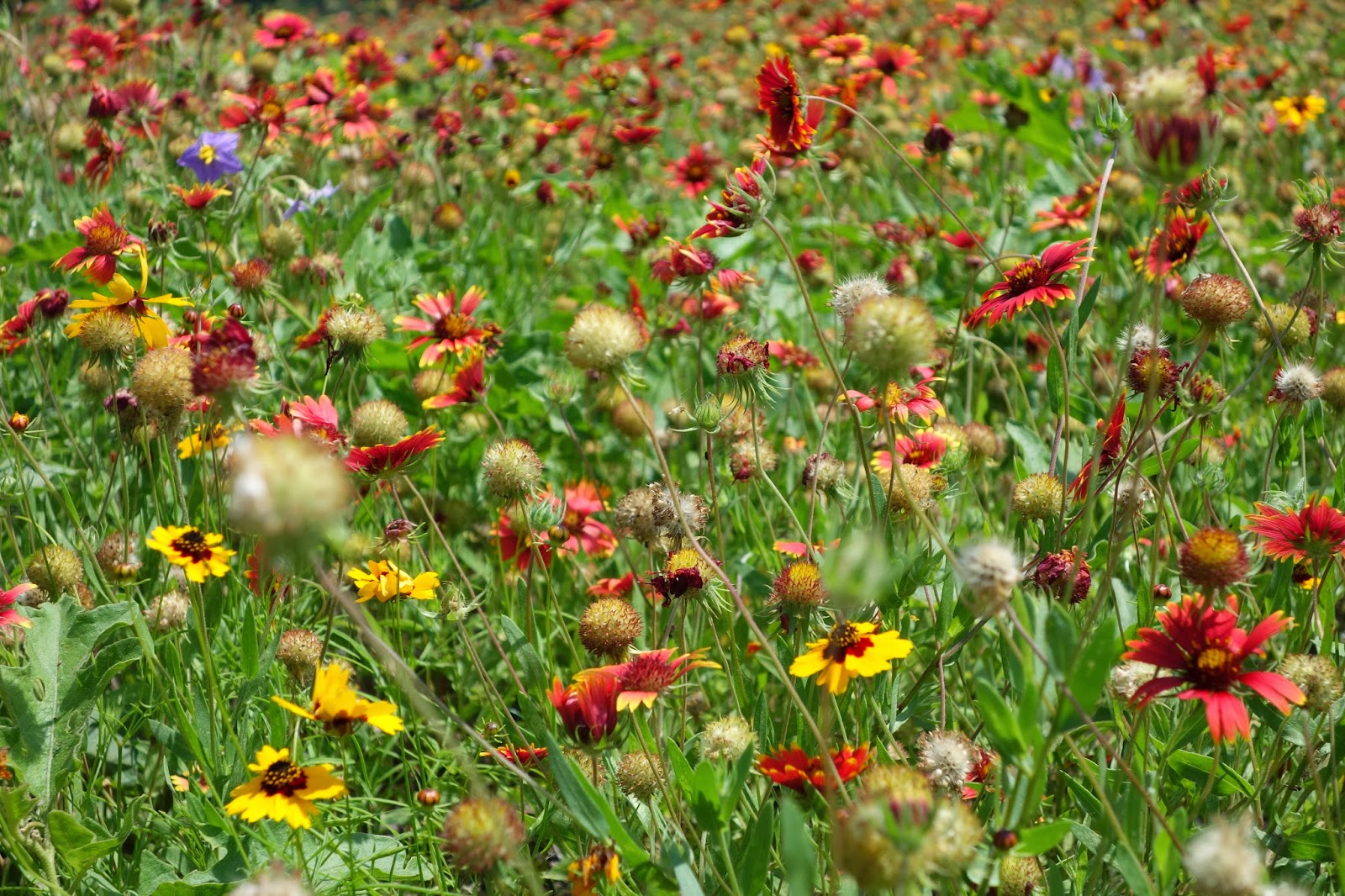