Bangers and a Biergarten

Whether rain or shine, sun or snow (although snow is not too common in Austin), Bangers is an all-season hot spot. Sit outside when the weather is nice, or alternatively, cozy up inside.

Start ya off with some Beer and Boiled peanuts. Classic. 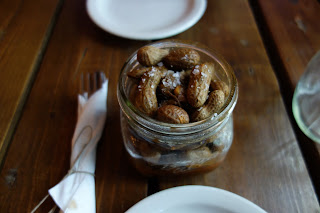 Now with a name like Bangers, you guessed it... Sausage is their specialty.

There's the classic Brat, but watch for the punch in that spicy mustard! 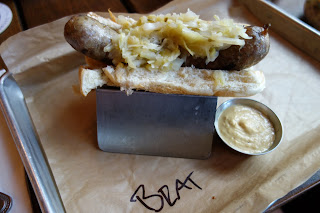 The Boudin is off the charts. Heads up folks, you don't eat the casing on this one. Slice it open and eat as is, or on top of some good old Saltine crackers. 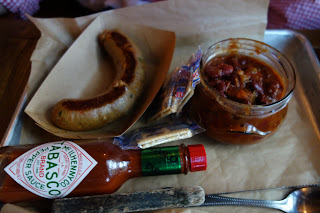 It's a sausage house, so mind you, when the menu offers Fried Chicken, it means Fried Chicken sausage. With over 30 different varieties of sausage, ranging from your traditional hot dog, to duck, boar, beet (yes, that is a veggie beet brat), and even giraffe, there is something for everyone.

I was thankful for the recommendation to go for a side of the jalapeño Mac and Cheese. Not too spicy, but cheesy and delicious, especially with those buttery breadcrumbs on top. 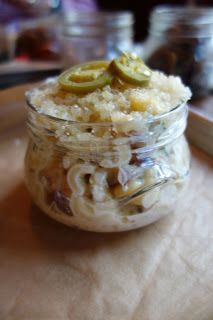 They have over 100 beers on tap (and a couple of beer on cask!), I think it was 103 to be exact. Word is that they send their casks out to local breweries asking for a special brew to be made just for the house. Pretty cool. 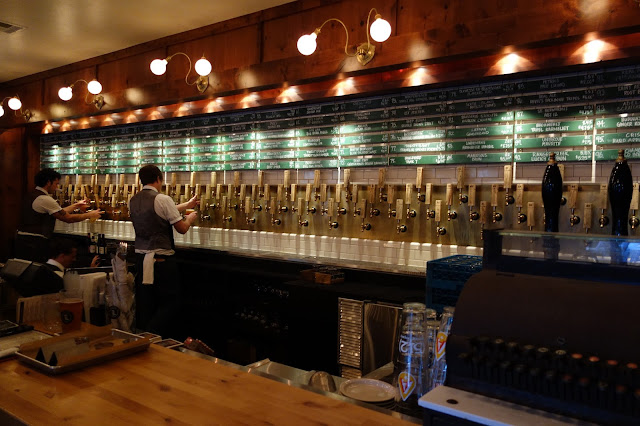 The beer garden was packed, and why wouldn't it be? 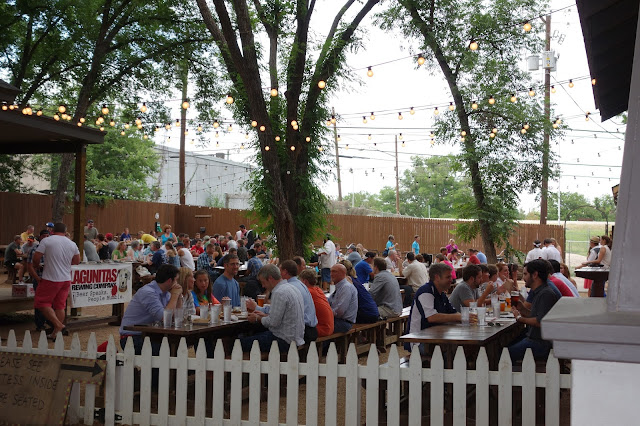 According to Eater Austin, on any given day there could be 1,200 people passing through to get their sausage fix. That's quite the crowd!

Bangers celebrated its 1-year anniversary on July 30th, 2013. Here's to many more years to come! 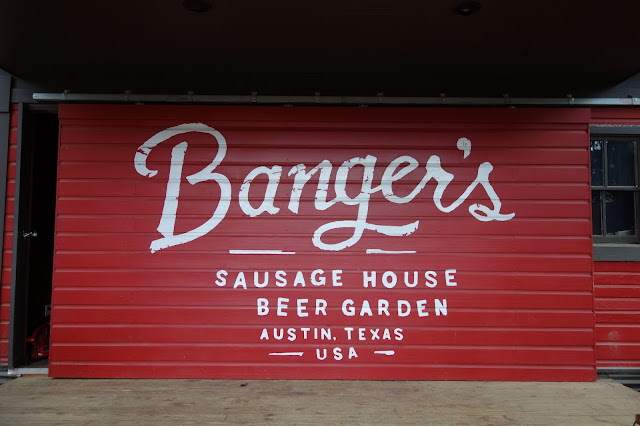